It's a Wrap: Postle Cheating Scandal is Almost Over – Everygame News 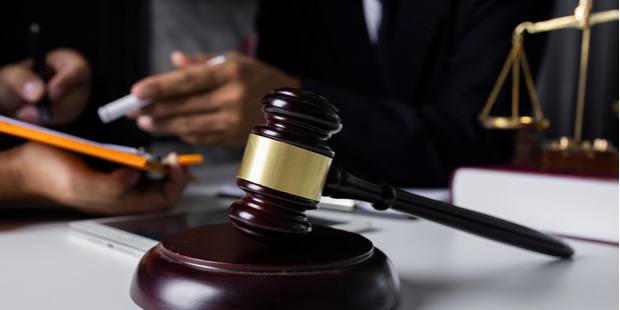 The scandalous cheating case, involving Mike Postle and the Stones Gambling Hall, has been occupying poker players for almost a year now. And after months of waiting, the matter is finally coming to an end.

What was the court's decision regarding the alleged perpetrators? And does that mean we won't hear about the case anymore? Learn all about the latest developments in this Everygame news report.

How it All Started

About a year ago, in September 2019, Veronica Brill, a renowned poker player and commentator, brought the issue to light. Apparently, Postle played 69 times at the Stones Gambling Hall, and he won 62 of those.

Brill, who participated in some of the games and watched a few of them via the live stream, felt that Postle's winning streak was rather suspicious. Therefore, she started investigating, and she noticed that the poker player made some unconventional yet successful moves that helped him beat his opponents.

At first, she shared her suspicions with the gambling venue itself. But when nothing happened, she took the matter online. She enlisted numerous poker pros to analyze footage of the games, and they came to an interesting conclusion:  it was impossible for Postle to make his daring decisions without receiving assistance.

Slowly but surely, the case gained traction, as 88 poker players filed a lawsuit against Postle, Kings casino – the owners of the venue itself, and the manager of the establishment.

At first, the plaintiffs, represented by expert lawyer Mac VerStandig, asked for the defendants to pay $30m total. However, when the matter reached the court in June, judge William B. Shubb dismissed it outright. Shubb said that recovering the plaintiff's losses isn't something California laws allow – even if one of the players was guilty of cheating.

However, he said that the plaintiffs can still sue the Kings casino, which is exactly what happened. In the second lawsuit, the plaintiffs claimed that the poker room collected rakes without providing them with a safe environment to gamble and ensuring the integrity of the game.

Unfortunately, the rakes collected by the venue were significantly lower than Postle's wins. Therefore, the plaintiffs weren't able to get a lot of money out of the lawsuit. That is why 60 out of the 88 plaintiffs agreed to settle in August 2020. The deal was finalized a few weeks later, with only 28 players not accepting the settlement, including Veronica Brill herself.

Once the settlement was decided upon, VerStandig announced he was going to file for a motion to withdraw from the case. That means that those who decided not to settle will have to pursue the matter all on their own, if that is what they are planning.

It is unlikely that the Postle case will resurface in the future, as most of the plaintiffs agreed to the settlement that included a non-disparagement clause. But while Postle didn't have to pay a dime, he probably won't be able to participate in poker games anytime soon.

Will the other players let the matter rest for good? We will find out the answer to this question by October 2020, as the remaining plaintiffs are still able to amend their complaint and keep pursuing the lawsuit.