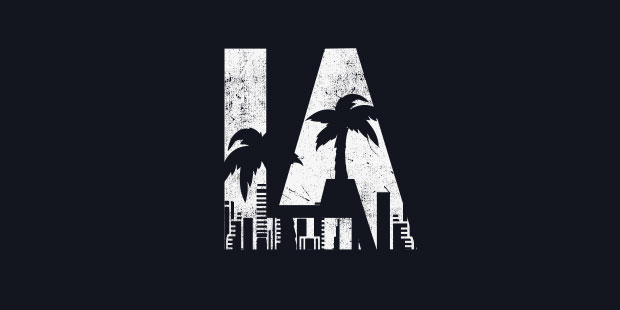 Make your dreams a reality with The Los Angeles Sundowner!

The LOS ANGELES SUNDOWNER Tournament is named after the most prestigious city on the West coast.

Not available on Wednesdays and Sundays.

How do I get a seat?

Open the download version of your poker client or start our instant play poker app and visit our tournament lobby. Choose the LOS ANGELES Sundowner tournament and simply buy-in.

And don't forget to play our other SUNDOWNER tournaments as well!

So what’s so special about the city of dreams?

The City of Los Angeles  is the second-most populous city in the United States, after New York City. With a population estimated at 3.98 million, Los Angeles is the largest city in the state of California and the cultural, financial, and commercial center of Southern California. Nicknamed the "City of Angels" partly because of its name's Spanish meaning, Los Angeles is known for its Mediterranean climate, ethnic diversity and sprawling metropolis. The city is also one of the most substantial economic engines, with a diverse economy in a broad range of professional and cultural fields. Los Angeles is also famous as the home of Hollywood, a major center of the world entertainment industry.