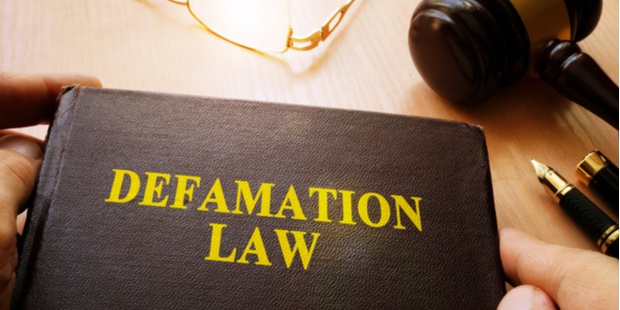 And the Mike Postle saga continues. After making headlines for almost two years, the notorious poker player is rocking the poker world yet again. But this time around, it seems as if the Postle case might come to a close once and for all.

Apparently, Veronica Brill – the whistleblower who caught Postle red-handed – has won her case against the alleged cheater. How did that happen? And does that mean we won't hear Postle's name mentioned at the best poker sites ever again? Let's take a look at the latest developments in this intriguing case!

Where did it all begin? Back in 2018, according to records, Postle - who played No-Limit Hold'em at the Stones Gambling Hall – hit an unprecedented winning streak. Overall, Postle won approximately $250,000 by the time suspicions arose.

In September 2019, Veronica Brill – who followed Postle's success story closely – had enough. For a while, she suspected something wasn't right when it comes to Mike Postle, and she decided to let the world in on her suspicions.

At first, she approached an employee of the Stones Gambling Hall, but nothing has been done. When that didn't work, Brill decided to share her concerns with the online poker community, and that's when everything blew up.

Other poker pros join Brill in reviewing footage of Postle's games, and they concluded that Postle must have had access to real-time information about other players' cards to win so often. Apparently, Postle managed to bluff, call, and fold at the perfect moment time and time again – which is statistically impossibly, unless someone is cheating.

In October 2019, Brill and her fellow poker players filed a lawsuit against Postle and the gambling venue. However, the case was dismissed in court, and 60 of the 88 plaintiffs settled with the gambling venue. Brill, on the other hand, chose not to settle – alongside 27 additional players.

Postle's Reaction to the Lawsuit

In response to the lawsuit filed against him, Postle decided to sue his accusers for defamation, demanding they pay him $30m. Brill, Daniel Negreanu, and other poker pros then became the defendants. However, Postle proved to be a hard person to represent, and his attorneys decided to remove themselves from the case.

Defendants Veronica Brill and Todd Witteles decided to file anti-SLAPP motions, which spooked Postle. In April 2021, he filed a request to drop the case – more than 18 months after he was first accused of cheating.

Later on, the court decided that Postle has to reimburse Witteles' and Brills' legal costs, paying them $26,982 and $27,745, respectively. Unsurprisingly, Postle himself wasn't present at the final hearing when judge Shama H. Mesiwala ruled in favor of Brill.

And even though Brill has asked for Postle to pay $78,600 for legal fees, the judge decided the amount of cash requested was excessive. And while Brill has the right to appeal and request more money, she is unlikely to do so.

In an interview, Brill said:"…I'm happy with the result and I’m glad that he has to pay at least something."

While it wasn't proven that Postle has indeed cheated when playing poker, his suspicious behavior since the accusations have been made the poker community believe he's guilty without a doubt. Will the last court hearing be the end of Postle's story? Only time will tell!