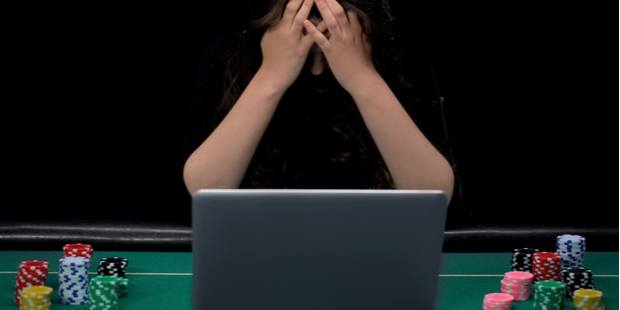 The poker community had to deal with some sad news recently: Matt Marafioti, a Canadian poker pro, was found dead at the age of 33. And although Marafioti hasn't played in high-scale games and tournaments in a while, he is still a rather well-known figure in the industry.

Where did Marafioti start his poker career? What made him so popular – or, shell we say, notorious? When did he stop playing mobile poker? And what has happened to him since? Let's find out to answers to the most pressing questions surrounding the death of this young poker player.

A Bit of Background

Matt Marafioti started his poker career more than a decade ago when he was in his early twenties. Straight off the bat, he managed to impress players with his poker skills.

He participated in many tournaments and even got to second place twice during WSOP events, making almost $3m in live earnings. He also made a name for himself in online poker venues. But even though many people believed that Marafioti would have a flourishing poker career, something in him changed.

A few years after getting introduced to the poker world, this poker player stopped winning as much as he used to. His behavior also changed drastically, leading to some shocking consequences.

Many years before dropping off the face of the earth, it became clear his mental state was deteriorating. He continuously got into heated arguments on Twitter and was accused of hitting someone. He also talked a lot about conspiracy theories, as he believed the Illuminati were after him. All those things made his family and friends worry about his state of mind.

In 2016, pro poker Randy Dorfman filed a missing person's report after Marafioti went off the grid for 45 days. However, Marafioti quickly responded by posting a video of himself discussing his mental state, previous misbehaviors, and so on. He also made it clear that he thought badly of the poker community, stating:"…I find the poker community to be a very seedy, one-sided community…"

After this incident, the poker pro appeared less and less in poker games.

What Happened to Matt Marafioti

According to reports, Marafioti, also known as ASZ124 in the online poker circuit, presumably jumped out of a friends' apartment window, located on the 28th floor. Apparently, two lifeguards in a nearby pool heard his screams and came rushing to his aid, but unfortunately, they found him dead.

And while the investigation into the incident isn't over yet, police officers believe that Marafioti's battle with paranoia and belief in conspiracy theories affected him deeply. It turns out that only a short while before his death, he posted a cryptic message, claiming he was about to get abducted.

Also, the former poker pro had some personal issues he was dealing with, which includes an ongoing custody battle for his son.

Even though Marafioti hasn't played poker in a while, the poker community was still shocked to hear about his death.

Chad Holloway tweeted: "… Was very sad to learn of this news". Doug Polk also talked about his memories of the poker player:"… When I first learned about poker when I was 18, I would pull up Stars and sweat the 25/50 games. ADZ would be playing all of them, total boss. I dreamed of one day playing those games. Hope it’s not true, but if it is I’ll always remember this legend".

The entire poker community is paying tribute to the troubled poker player. What are your memories of this poker pro?