Top WSOP Wins So Far & What They Mean for Login Rates 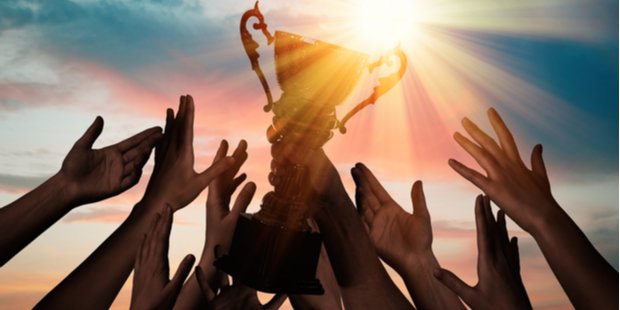 The WSOP is one of the anticipated poker events of the year. Every player dreams of winning a bracelet and joining the ranks of legendary pros who have achieved this status beforehand.

Usually, the event takes place at some prestigious land-based casino or another. But like last year, the 2021 WSOP tournament will take place online – at least partially. And since the online tournament has started, the number of online poker players has increased exponentially – as everyone wants to share in the excitement.

Now is your chance to get an update on the latest WSOP news: who has already won a bracelet? Which win was the most impressive? And how will the tournament affect the Everygame login rates?

So, which poker pros deserve some recognition for their amazing achievements this year?

The 61-years-old player is one of the most successful pros in history – which landed him a spot in the Poker Hall of Fame back in 2010. Seidel participated in the 11th WSOP event, which had a 624-player pool. Seidel managed to beat them one by one until he had only one opponent left: Francisco Benitez.

And after an intense poker session, Seidel managed to assert his dominance. He won an astounding prize of $977,842, increasing his poker earnings to $37,870,375. This amount safely secures him a spot on the "All-Time Money List", which is a spectacular place to be.

But that's not the only impressive thing about Seidel's win! This is the 9th WSOP bracelet the poker pro earned, a record only a few players managed to break. If he manages to acquire another bracelet in the future, he will be tied with poker legends like Phil Ivey, Johnny Chan, and Doyle Brunson.

The up-and-coming poker pro might not have an impressive list of wins under his belt, but his latest win proves Bruschi means business.

The 14th WSOP event had 2,639 entries, which meant that players had to fight hard for a spot at the final table. And even though the competition was fierce, Renan managed to surpass most opponents and ended up in a heads-up match against Leonid Bilokur.

After an exciting poker session, Bruschi walked away with his first gold bracelet and a $150,327 cash prize.

That raises Bruschi's overall earnings to over $400,000, which is rather impressive for such a young poker player. Who knows? Maybe the Brazilian pro will surprise us even more in upcoming events and tournaments.

More Fun is on the Horizon for WSOP Fans!

And here we are today, only a few decades later, hundreds of thousands of players either join the tournament online or travel far to enjoy the live event.

This year, poker enthusiasts will be able to compete for a golden bracelet in more than 100 separate events.

Between July 1 and August 1, players will be able to enjoy 33 online competitions, trying to win a gold bracelet in the process.

Later in the season (between September 30 and November 23), players will have a chance to join any of the 88 regular events. That is, as long as there won't be any new COVID restrictions to stop the games from taking place.

And lastly, the main WSOP events will start on November 4, 2021, and will last until November 17.

How the 2021 WSOP Events Can Affect Online Poker in General

Since at least a part of the WSOP tournaments take place online, poker players have learned something important: online poker is in! The fact that such a prestigious event takes place online is bound to convince skeptics that placing bets online is good, and more players will join the ranks of Everygame members soon enough.

Are you ready to join the upcoming tournaments? Or are you happy with simply following the top pros out there as they compete for the coveted prizes?