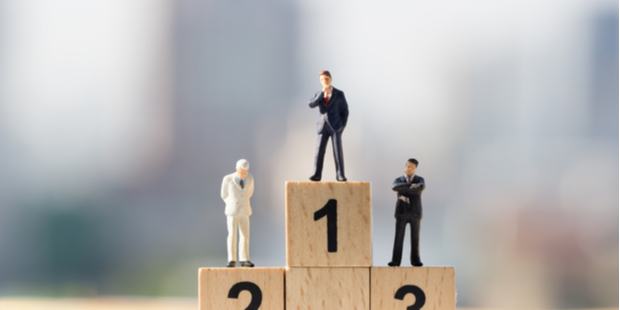 Phil Galfond's challenge has been a part of our lives for many months, getting poker fans through pretty dark times. And even though the challenge has lost momentum, it still generates some buzz at the best poker sites.

In July 2021, Galfond faced off against Brandon Adams, a battle that should have lasted for long but came to a sudden conclusion as one of the participants bowed out early. Who gave up the title of the best poker pro? What happened during the few sessions that took place this summer?

Now is your chance to learn more about the prestigious poker challenge and its outcome!

Adams is the fifth poker pro that took Galfond up on his dare, as the challenge's initiator already competed against Chance Kornuth, VeniVidi, Actionfreak, and Bill Perkins.

And while all players showed confidence before the start of their individual matches, Phil Galfond proved to be a superior player in most cases. Out of those four matches he officially won three, and while the game against Bill Perkins hasn't reached an official conclusion, Galfond was in the lead in that match as well.

When Brandon Adams agreed to go head-to-head with Galfond, he agreed to the following terms:

The match started on July 31 and lasted three sessions, the last one taking place on August 22. What happened during those intense meet-ups?

In their first session, Galfond started strong and won $75,000 before Adamas managed to get back on his feet and win half of his money back. The next time the two players met, Galfond managed to extend his lead even further, as he won $110,000 in one session.

And while Adam fought hard during their last session, he still couldn't beat the legendary PLO player. After only playing 2,900 hands – less than 30% of the agreed-upon number of hands – Brandon Adams decided his best course of action was to quit.

By the end of their third PLO game, Adams already lost $295,000, and he feared he wouldn't be able to recover from that. And since Adams chose to call it quits, he also must pay the $100,000 side bet, but it seems it was his safest option.

When Galfond announced the battle was over, his fans crowned him the king of PLO. One fan said: "Damn, what are the odds of winning every challenge. Crazy", while another came to an interesting conclusion: "mental note: never play heads-up against a man named Phil."

What Does the Future Hold for Phil Galfond?

Since the latest game was cut short, poker fans wondered whether they would see Galfond battling other players sooner rather than later.

Poker pro Daniel Cates - also known as 'Jungleman' - decided to make it his mission to bring Galfond down. In a video he posted on August 18, he enthusiastically explained his reasons for wanting to challenge Galfond. However, it is unclear when the battle will actually take place.

In the meantime, Galfond will probably keep honing his skills, getting ready to defend his unofficial title of the best PLO player out there.

Phil Galfond remains unbeatable as Brandon Adams couldn't beat this expert player. Will Cates be able to achieve what many others couldn't when his match starts? Stay tuned and learn more about the latest developments in the Galfond challenge!