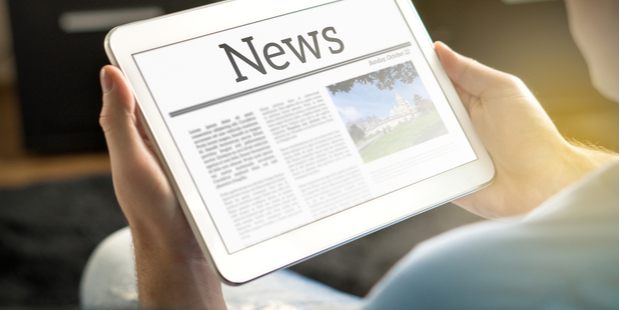 October has been a particularly exciting month for the poker industry. Apart from the WSOP providing poker fans with a great deal of entertainment, multiple events took place that captured the attention of most players.

What happened at the best online poker sites that might be of interest to you? Which poker-related headlines should you know about? Now is your chance to get a quick update on all the latest poker events that might have an influence on the industry!

All You Need to Know About Poker News

So, what has happened in the poker world recently? Let's take a look:

It happened on November 20, 2019. Filipp Khavin was leaving the Derby Lane Poker Room in St. Petersburg with fellow player Chad Pease at approximately 2 am when the worst happened: they were attacked and shot by a man only a short distance from their cars.

Pease was shot in the hand, but he still managed to get into his car and flee the scene, calling for help once he reached an Applebee's establishment. Khavin, on the other hand, suffered from a gunshot wound to his abdomen, which stopped him from leaving.

When the cops arrived on the scene, they transported both victims to the hospital with non-life-threatening injuries.

And almost two years later, Khavin and his wife filed a lawsuit against the gambling venue. According to the suit, Derby Lane operators were aware that the area wasn't safe at the late hours of the night, as multiple crimes took place at the parking lot in previous years. And despite that knowledge, the venue didn't provide valet services or additional security measures past midnight – even though they knew players might leave the establishment with plenty of cash in their possession.

Will the casino pay up? Let's wait and see!

Can you believe online poker has been available in Pennsylvania for more than a year already? Everyone was praying online gambling wouldn't lose its appeal once COVID restrictions would lift, and the numbers finally confirm it!

According to a report by the Gaming Control Board, the gambling industry in Pennsylvania generated $415,671,773 in September, a 46% climb compared to September 2020.

But even though gambling is more popular than ever, it seems as if September was a rather weak month for the online poker industry. According to stats, it generated $2.92 million in revenue, compared to $3.2 million the previous month. However, online gambling (mainly slots games) was the most profitable this September.

In New Jersey, however, online poker generated $2.5 million in September, a $100,000 boost compared to August. However, it is still lower than the $3 million the industry -generated in July.

Some believe that the poker industry focuses on the various WSOP events at the moment, which is why online poker websites don't see much foot traffic. But only time will tell whether that's really the reason for the drop in revenue or not!

Connecticut on the Right Track to Legalize Online Poker?

Earlier this month, a few online gambling venues opened their doors in Connecticut. Now, sports betting, slots, and other casino games are available to local players. However, online poker is not a part of the package deal yet.

Since online casino operators are required to ensure only local players are able to play poker, the player pool is bound to be limited. Therefore, small states like Connecticut might find it financially unprofitable to offer online poker services in the state.

However, if things change and multiple states create a combined players pool, Connecticut might reconsider its stance on online poker.

The poker industry never rests! There is always something exciting or mind-boggling happening, and we are here to cover it. Check out our news section to learn more about the latest events in live and online poker!