In Memory: Everygame Poker Tribute to the Pros We've Lost in the Past Year 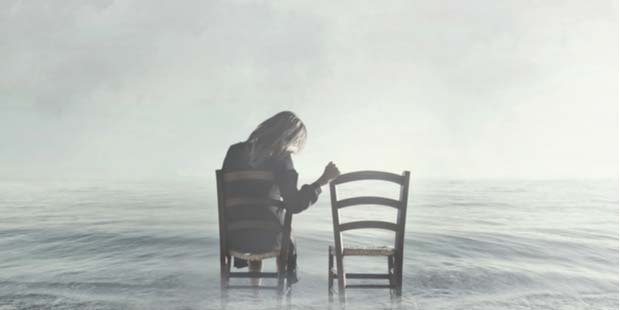 The global poker community has had some ups and downs this year. While celebrating the return of live poker games, we also had to say goodbye to some beloved poker pros. Now it's the right time to remember those the poker community has lost in this Everygame poker tribute.

Here is a partial list of poker pros we've lost since the beginning of 2021:

Henry Orenstein was born in 1923 in Poland, and he had a very turbulent life. As a Holocaust survivor, he moved to the US after the war, where he soon became a toy manufacturer of epic proportions.

Over the years, he held more than 100 different patents. Some were related to toys – as he was involved in the creation of the Transformers toys. And interestingly enough, some were poker related. For example, he was responsible for creating a device to detect and display hole cards in poker games.

It took Orenstein about six months to invent a table with non-glare glass panes that allowed cameras to show the players' cards, which revolutionized the way poker is being televised.

But Orenstein wasn't only an inventor, as he also played poker for fun. In addition to winning one WSOP bracelet, he was inducted into the Poker Hall of Fame back in 2008. Orenstein passed away in December 2021 at the age of 98.

David "Beast" Valdez, a 29-years-old poker player from California passed away unexpectedly in April 2021. According to reports, the cause of death was probably a heart attack.

Valdez first started playing and winning live poker games in 2013, and since then, he managed to make $374,010 in live earnings. The rising star won three WSOP gold rings, in addition to winning a few World Poker Tour, WPTDeepStacks, and Ante Up Poker Tour side events.

He spent most of his time at the Thunder Valley Casino Resort, where he was named the "casino champ" in 2020. After hearing about his sudden death, the local poker community was left in shock, as Valdez was a major part of the California poker scene.

Known in the online poker world as "Leatherass", Dusty Schmidt used to be a well-known player. In addition to making a name for himself by winning games online, he also wrote two poker books that starting poker players learn from: "Treat Your Poker Like a Business" and "Don't Listen to Phil Hellmuth: Correcting the 50 Worst Pieces of Poker Advice".

Throughout his career, he won more than $4 million in cash games, but that's not the only thing Schmidt was known for! His second passion in life was golf, which he was rather successful at, as he broke two of Tiger Woods' junior records, making him a top-ranked golfer.

On December 2, 2021, Schmidt's death was announced by golf pro Kevin Na in a social media post. However, the cause of death wasn't shared with the public, even though it is common knowledge that Schmidt suffered a heart attack at a younger age.

The Aussie poker community has received some sad news at the end of February 2022, as it was announced that poker pro, Kelvin Beattie passed away after a long battle with cancer.

Known in the online poker circuit as "Aces_up4108", Beattie was quite a legend over a decade ago. And while he wasn't as invested in playing live poker tournaments, making only $194,574 in live earnings, he flourished while playing online. According to well-known sources, his online poker earnings accumulated to $4,516,701.

According to a statement made by his family, Beattie was first diagnosed with cancer several years ago, but he went into remission. After regaining his health, he went back to playing online poker. But during the pandemic, he got sick again and quietly passed away ten months later.

The poker community is mostly a close-knit group, and every time a poker pro passes away – it affects us all. May the people we've lost rest in peace.