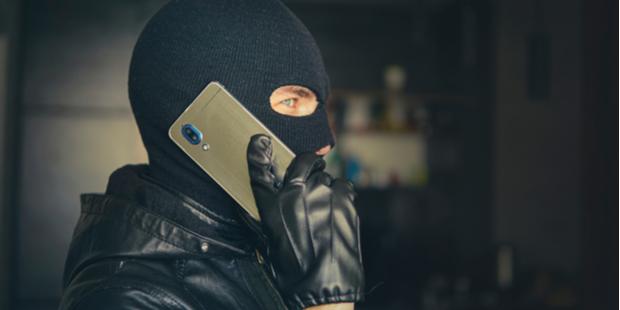 While technology helped turn online poker into a rather safe gambling environment, cheating scandals still arise from time to time. Earlier this year, Martin Zamani accused Bryn Kenney of being involved in a cheating scheme. And while no official charges have been made, the court of public opinion is already in session.

What proof has Zamani presented on social media? And what did Kenney have to say about the allegations made against him? Find out the latest details on the ongoing poker drama NOW!

All You Need to Know About the Kenney Scandal

Over a month ago, Martin Zamani claimed that Bryn Kenney, a renowned poker pro, used to run a cheating ring. In response, Kenney agreed to be interviewed by Sarah Herring, denying the allegations.

During the 70-minute conversation the two had, Kenney tried to question Zamani's credibility. Kenney claimed that the latter proved to be an unhappy individual in past conversations they had, explaining that might be the reason he was out to get him.

However, Kenney didn't bring any evidence to support his claims or disprove anything said about him. In fact, those who have watched the interview considered many of Kenney's responses as vague and somewhat evasive.

When asked whether he ever ghosted players online, he responded by saying: "I mean, you know, I’ve had a poker career for 17 years. Have I ever been in the same room with someone advising them or coaching them?"

He denied ever running a ghosting scheme or using RTA tools. Also, Zamani accused him of ghosting under Lauren Roberts' account, which he also claimed wasn't true whatsoever. This part remains a bit of a mystery, as Kenney said he and Roberts used to be close friends, but the latter posted some tweets that indicate there is some bad blood between the two.

As a response to this interview, Zamani later shared dozens of screenshots of conversations Kenney supposedly had with George Wolff to corroborate his claims. Those chat conversations showed that Kenney did encourage ghosting at the poker tables, which contradicted everything he said in the interview.

Unsurprisingly, Kenney responded by saying those screenshots aren't proof of anything. He said that Zamani has tried to blackmail him and that he has a dodgy background, which makes him an unreliable source. Many fans also commented on Zamani's tweet by saying the shots seem to be photoshopped.

Kenny and Zamani: A Bit of Background

Martin Zamani is a US-based poker player, who has had a moderately successful poker career so far. According to pros in the field, Zamani's live earnings reach a total of $2,897,244. His best live cash win of $895,110 took place in 2019, landing him the 27th spot on Florida's All-Time Money List.

But Zamani wasn't always engrossed in poker as he is now. According to reports, Zamani was charged with armed robbery, aggravated battery, burglary, and marijuana possession when he was 18. But since then, there were no other reports of any misdemeanors on his part.

On the other hand, we have Bryn Kenney, whose career has been far more successful. Throughout his career, he made $57,204,861 in live earnings, landing him the first spot on Hendon mob's All-Time Money List. He has 1 WSOP bracelet alongside 32 money finishes, in addition to multiple World Poker Tour and European Poker Tour money finishes.

Who is right and who is wrong in this case? It seems as if both poker players have a problem with credibility. Only time will tell whether there is any truth in Zamani's accusations or not, as more information is bound to be revealed soon.