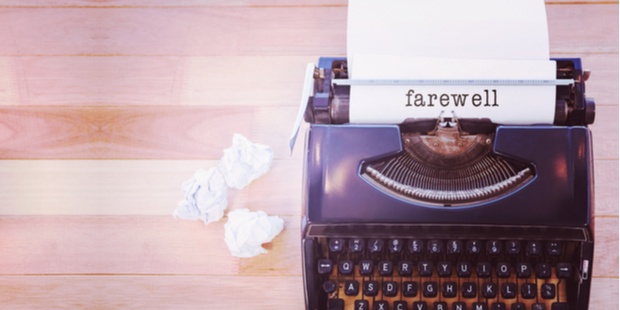 Although it often seems as if every poker game is full of intrigue and smack talk, the poker community is still a tight one. So, when poker pros have good reasons to celebrate, they do it together. And when tragedy hits one pro – it hits all of us pretty hard.

Earlier this month, former poker pro and lawyer Todd Terry passed away, leaving the poker community in mourning. Who was Todd Terry? And how deeply was he involved with poker? Let's take a look at Terry's background and find out more details about this pro in our Everygame poker tribute.

The Life and Poker Career of Todd Terry

On May 15, Todd Terry passed away at the young age of 48. According to his obituary, published in the Cleveland Plain Dealer, Terry has been dealing with Frontotemporal Dementia – an incurable neurological disease – for more than a decade before he succumbed to his illness.

Terry was born on October 13, 1973, and raised in Ohio. He managed to achieve many great things throughout his life. After graduating with top honors from Solon High School, he was accepted to Harvard College and NYU Law School. Terry soon became a rather successful defense attorney in Manhattan, and according to this obituary – he was involved in a few high-profile cases.

However, after dedicating many years to defending his clients, Terry decided to give up his law career to become a professional poker player. Over the years, he participated in dozens of tournaments and poker events, which resulted in live earnings of $2,366,635. He once won 1st place in a WSOP event back in 2006, followed by another 1st place World Poker Tour win only a year later.

But while those wins were hreat achivements, his most successful event was the 2009 Borgata Winter Open event, where he got 2nd place, adding $434,767 to his account in one swift moment. Two years previously, he also had a pretty successful run at the 38th WSOP event, as his position as a runner-up got him a $353,875 win.

The former poker pro is survived by his beloved wife Andrea, his parents Bruce and Nancy, and sister Natalie. But his family is not the only one to mourn the death of this successful poker player. Greg Kaufman commented on Terry's obituary:"… Through our common interest and an online community, however, it was clear that he was a delightful person. He was always generous with his time, funny, and intelligent. It was clear that he was, to his core, a good person."

Terry's loved ones have asked people to consider donating to multiple foundations in memory of Todd: The Brain Support Network and the Association for Frontotemporal Degeneration.

Todd Terry was a renowned and beloved poker player whose success at the poker tables and honorable conduct is why others looked up to him. There is no doubt about it: even though Terry hasn't been an active poker player since 2015, the poker world will miss him dearly nonetheless.