Chance Kornuth to Play Poker Online or Live for Charity! 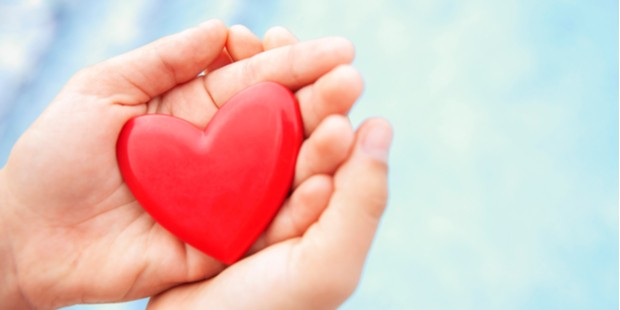 At first glance, poker seems like a solitary activity. When the stakes are high, it's every man for himself. But when the rush of the game is over and the adrenaline leaves their system, poker players are left with one thing: a sense of community.

When people play poker online or offline, they are bound to communicate with the people around them and sometimes connect on a personal level. But in some cases, poker players don't have to meet face to face to support one another.

Over the years, poker players used the game to raise awareness of certain issues, immediately getting support from fellow pros from all over the world. It is not uncommon to hear of players organizing events to raise money for charities, and that's a wonderful part of poker we simply can't ignore.

This time around, Chance Kornuth, a rather successful poker pro, decided to use his poker skills to help fund treatments for a cancer patient. What exactly does Kornuth plan on doing? Keep reading, and you'll find out!

All You Need to Know About Kornuth's Charitable Activity

It is no secret that we are in the middle of tournament season right now. Therefore, it is the most profitable time for poker pros and casino personnel alike, as the venues hosting poker events are flourishing this time of year.

Randy Gordon, a dealer who travels around to make a living at poker events, is now dealing with bone marrow cancer. He is about to quit his job and travel to Houston in September in order to start treatments for his conditions, and they can take months to complete. Moving to a new city and covering medical bills are bound to be expensive. That is why Chance Kornuth decided to help the well-known dealer out.

During a poker event in May, Gordon won a free buy-in into the tournament, but he was eliminated early on. Kornuth, who also participated in the event, heard about Gordon's circumstances and sent him a text soon after. He told the renowned dealer he would give him a 1% freeroll, which comes down to about $4,800.

But that's not all! Later on, an anonymous friend of Kornuth's also decided to help Gordon out, stating that he was willing to donate 4% freeroll to the poker dealer. That means Gordon might receive 5% of the first-place cash prize, which adds up to about $24,000.

Those generous gestures left Gordon in awe. In an interview, he said: "Our gratitude (to Kornuth and his friend) is immense. Now I can turn my attention to the life-challenging battle that lies ahead".

The Denver-born poker player started his official poker career back in 2008 when he started participating in live events. Two years later, he won his first WSOP bracelet, and he kept getting better and better at the game ever since.

Throughout his career, he won two more WSOP bracelets and had plenty of money finishes. According to the Hendon Mob Poker Database, his live earnings sum up to $11,180,358 so far. Some of his biggest wins took place in this year's WSOP tournaments, as he won first and second place in two events, winning $486,600 and $721,144, respectively.

The experience he gained over the years allowed him to set up his own coaching program, which became rather popular.

It's heartwarming to see how people come together to help those in need. And while the poker world is usually a highly competitive environment, when there is a good cause to rally behind – pros like Chance Kornuth and his friend help out without hesitation.