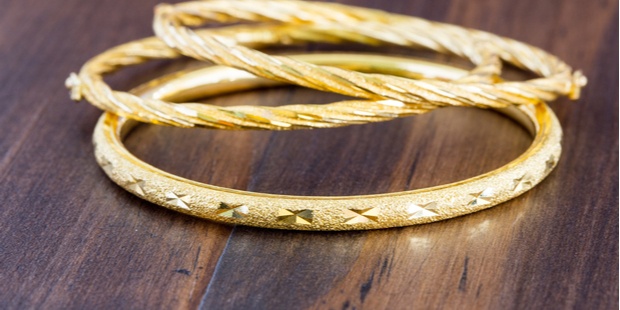 Most WSOP events take place at a prestigious Las Vegas casino and poker rooms allowing players to have the perfect summer vacation while competing for the gold. But not everyone can afford to take time off and travel to Sin City, and they must look for alternative playing options.

Luckily, the WSOP hosts multiple virtual tournaments, allowing players to play poker online with minimal hassle! This year, 13 online WSOP events were scheduled to take place, five of which are already behind us. Who won those online tournaments? And what does the future hold for poker enthusiasts?

So far, five lucky poker pros have won the coveted gold bracelet during the online tournaments. Let's take a look at all of them!

You don't always have to go to Vegas to enjoy the best poker rooms. You can access the top events and tournaments without even leaving your own house!

There are seven more online WSOP events players can join this year [access the full schedule here]. Some of these events target high-rollers with high buy-in rates, while others are more suitable for recreational players. Which of the future online tournaments are you looking forward to?