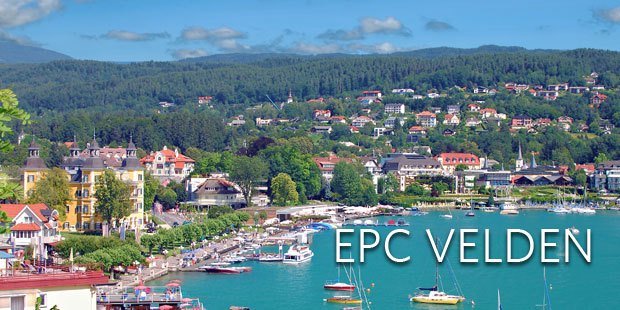 With three happy, though slightly tired players, Team Everygame Poker continued to play on Day 2 of the main event.

Before the end of level 4 Lukas was unfortunately the first who had to leave the tournament. Being down to 8bb, Lukas showed KQ offsuit but lost to a pair of Sixes.

Three hours later it was Marco who busted when going pre-flop all-in with AQh against 68 offsuit. Unfortunately his opponent rivers a straight, taking Marco’s 25bb.

As sad as it was to see these two guys leaving, we were happy that we still had one player left in the tournament.

Ferenc, who’s playing his first live-poker event ever, did a great job, making it to Day 3 and already being in the money!

He will keep on fighting with a chip stack of 314K and only 27 players left.