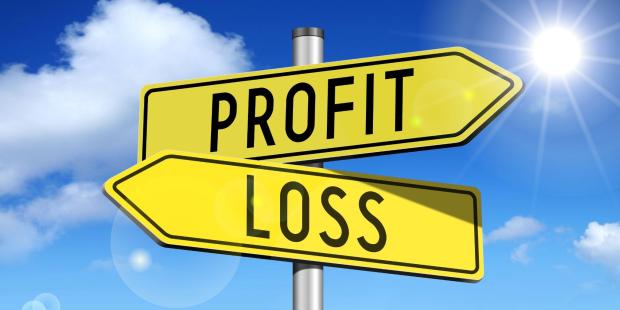 Dozens of WSOP events kept us captivated for weeks on end. Grand losses, surprising wins, and multiple scandals provided us with plenty of entertainment. And now that the tournament is coming to a close, we can take a closer look at some of the most exciting wins and losses that took place.

Which poker pros increased their net worth as they raked in poker wins? And who left the tables with lighter wallets? Let's take a look at how our favorite pros did this WSOP season!

How Did Poker Pros Do At the WSOP?

It is natural to think that the more experience a player has, the greater his chances of making a profit when playing. But in reality, there is no guaranteeing a win – no matter how knowledgeable you are.

So, which players managed to use their poker skills to increase their net worth? And who left the WSOP tables with less cash in their pockets?

The first pro we're going to mention is Daniel Negreanu. Kid Poker participated in plenty of WSOP events and ended up with a dozen cash finishes. In total, he made $248,918 in those events.

His largest win, which added an $88,081 cash prize to his account, took place during the $7,777 No-Limit Hold'em – Lucky 7s High Roller, where he got to 5th place – Negreanu's most successful run this WSOP season.

However, Negreanu admitted in his vlog that he lost $1.1m this year, so even though he had a successful run this summer, it still wasn't enough to cover all his losses. Over the years, Kid Poker made it clear that he wasn't afraid of taking risks when playing poker, and even though it paid off on some occasions – it wasn't the case this time around.

Other poker pros adopted a trend of sharing their WSOP statistic on Twitter, giving us a glimpse into the lives of professional players. Ethan Yau, also known as Rampage Poker, has a rough time this season. His total buy-ins summed up to $154,877, while he profited only $53,169. Overall, he lost $101,708 in the WSOP events he took part in, online events not included.

Last but not least, let's take a closer look at Maria Ho's WSOP journey this year. Apart from having 9 cash finishes, during which she made $162,685 in wins, she also took the win in Negreanu's annual 25K fantasy draft game. She beat Negreanu's dream team by 167 points, collecting $200K for her first-place win.

Every team captain had a $200 budget to start the poker fantasy draft with, and deciding which players to invest in was hard. Negreanu was drafted for the highest price of $111 and ended up being a complete bust. However, some players turned into marvelous surprises, including Daniel Weiman and Koray Aldermir. Both poker pros had a surprisingly successful WSOP season, and that helped to tip the balance when it comes to the results of the fantasy game!