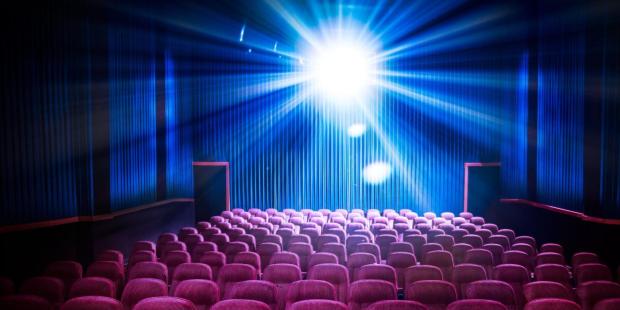 Casino games have been at the center of dozens of movies and TV shows over the years, as the rush and thrill that comes with gambling can be addictive even when administered in small doses through a screen.

Every time a new poker-related movie comes out in theaters, the poker community goes into a frenzy, and this time is no different! It has been a while since a new Russel Crow movie was announced, but now that the release date is fast approaching, it is time to take a closer look.

What is the movie about? Does it do justice to the game we love so much? Find out more details about the motion picture in our Everygame poker news report!

Russel Ira Crowe was born in 1964 in New Zealand. He began acting his acting career in the late '80s, getting small roles here and there. However, he got his big break after starring in the movie 'Gladiator', which turned him into one of the most successful actors of his generation.

Over the years, he won an Academy Award, Broadcast Film Critics Association Award, and many others. Taking into account Crowe's success, there is no wonder poker fans got excited upon hearing of his involvement in 'Poker Face'!

The movie, which already premiered in Italy earlier this month, will be released in the US on November 16. 'Poker Face' will also become available to stream on November 22.

Apparently, the movie's plot centers around a high-stakes poker game gone wrong. As the game grows more intense, money is not the only thing that will be at stake. Long-held secrets will be revealed, revenge plots will begin to unfold, and a break-in will turn the heated game into a deadly situation.

Crowe, who plays the main character Jake, is joined by actors Liam Hemsworth, Elsa Pataky, and many other superstars. Together, they create an amazing cast, which hopefully will bring the fascinating plot to life. Interestingly enough, Lynn Gilmartin, who was inducted into the Australian Poker Hall of Fame in 2020, is also listed in the credits. That makes us believe that the movie might be highly accurate and present poker in a positive and exciting light.

So far, the movie got a ranking of 8.7/10 on IMDB, which is a hard task to accomplish. Hopefully, Crowe, who wrote the script and directed the movie as well, will manage to accomplish something many have failed to do before: create a poker-related masterpiece that will be remembered for years to come.

Get the Popcorn Ready!

In the movie's trailer, Crowe says: "Life is just a game. Maximize your wins, minimize your losses, and stay in the game as long as you can". The same words could be easily applied to playing poker.

When you play the game, you have to keep an eye on the ball and remember your end goal: to have some fun while making a profit. From the looks of it, we will have plenty to learn from watching 'Poker Face' when it is released. Are you ready to watch the movie and have a great time?