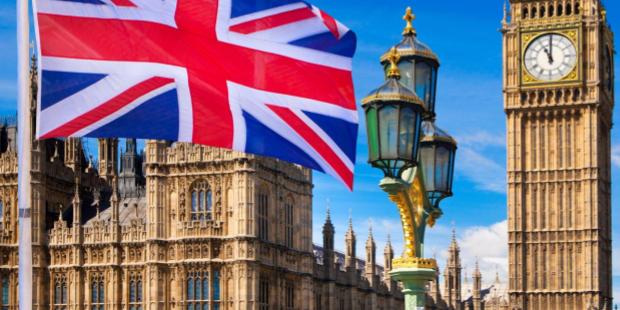 The past year was rather tumultuous when it comes to UK politics: first, Boris Johnson resigned from his position as Prime Minister, only to be replaced by Liz Truss from the Conservative Party. 50 short days later, the latter resigned from her position as well, which is when Rishi Sunak stepped up to the plate.

All those changes in the UK government led local poker players to question the future of the gambling industry in the country. For years now, important gambling reforms have been discussed, but due to the constant changes in leadership, nothing came of it.

Now, locals are wondering whether the future of online poker is at risk or whether they might be able to keep raking in poker wins for years to come. Let's take a look at the current political map to try and predict what changes are coming to the gambling industry in the UK!

After Johnson's resignation, Sunak competed in the Conservative party leadership elections only to lose to Liz Truss. However, when the latter resigned from her position as PM, Sunak was elected unopposed as the leader of the party. On October 25, 2022, he was appointed Prime Minister, and now, the entire country relies on him to lead them.

And while there are undoubtedly more pressing issues for the new PM to address, local poker players hope he might take notice of the issue at hand soon enough.

A quick reminder: the proposed gambling reforms were meant to reduce problem gambling among the young while allowing a maximum bet of £5 for online casinos, among other things. In addition, the new laws were supposed to grant the Gambling Commission new powers and extra funding, and so on.

However, it seems as if Sunak wasn't satisfied with those changes in the past. According to news reports, while acting as Chancellor of the Exchequer, he expressed concerns that the reforms might be too restrictive, which might hurt the racing industry. According to estimates, the previously proposed reforms could cost the industry £60 million a year, as tougher affordability checks could seriously impact betting activity.

What Does the Future Hold?

While there is no knowing how Sunak might react when the issue of the gambling reforms might resurface eventually, it is safe to assume that he won't agree with the current White Paper.

His previous comments regarding gambling in the UK suggest that he might adopt a milder approach, although there is no denying the fact that something has to change. Maybe, Sunak's familiarity with poker might affect his way of thinking. According to an "old" article published by The Sun, the reigning PM used to play poker while in business school.

While the stakes weren't higher than £20 and the games were purely recreational, poker players across the UK hope that Sunak might be invested in the issue of the pending reforms more than his predecessors. Who knows? Maybe in a short while, things will begin to clear up, and local players will get answers to their pressing questions!