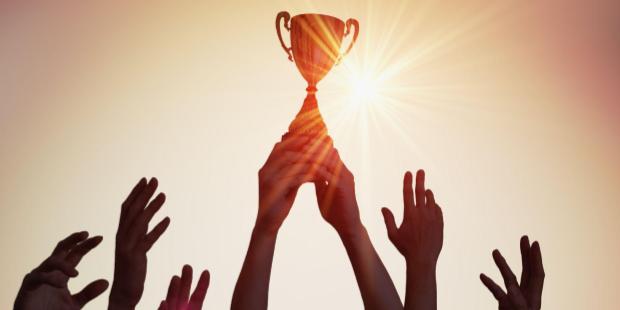 While playing poker online can be extremely fun, there is something undeniably appealing about organized events and tournaments that we can't get enough of. The electric atmosphere, lucrative prizes, and great company make those tournaments a must for avid poker fans.

After this year's WSOP events came to a conclusion, poker players from around the world began looking for their next challenge. And finally, the World Poker Tour has begun! Reports from the 2022 WPT events paint an exhilarating picture, as it seems the event is the biggest and most thrilling WPT tournament in recent years.

Are you ready to learn more about the latest WPT news and updates?

As the name might suggest, the World Poker Tour (WPT) is an international tournament hosted in multiple locations over the course of a few months. Those events are usually televised or streamed live, allowing fans from all over the globe to take part in the fun as well.

The first WPT event of 2022 took place at the Bicycle Hotel & Casino on August 27, followed by four additional events – including one that took place in Australia. But the most anticipated part of the tournament began on December 12 at the Wynn Las Vegas casino.

What makes the last event so special is the guaranteed $15,000,000 prize, which attracted the attention of dozens of poker players from all over the world. By the time registration closed, 2,960 people entered the event, creating a mind-blowing prize pool of $29,008,000. According to reports, it is the largest WPT prize pool in history and the fourth-largest non-WSOP Main Event prize pool.

With a $10,400 buy-in and 25,000-50,000, poker pros were ready to go all-in while trying to win the coveted prize. Day by day, the number of participants dwindled, and on Day 4 of the event, only 128 players were still playing. Famous poker pros like Daniel Negreanu are still vying for the great prize, and the world is watching the game unfold with bated breaths.

Negreanu, also known as Kid Poker, arrived at Day 4 with 2.4 million chips in his possession, which is a great starting point. He surpassed Tony Dunst, the WPT announcer, who burst the bubble alongside Yi Klassen. Both shared the 370th place, winning $17,400 in the process.

Other pros, like Phil Ivey and Ema Zajmovic didn't get a money finish, as they were eliminated in the early stages of the tournament. Phil Hellmuth also didn't make it very far in the event, but he still managed to finish with 225,000 chips – which is not bad at all.

The World Poker Tour is about to come to an end, and even though poker fans might be sad when the last hand is played, there is nothing more exciting than seeing players win big after a successful poker run!

Who will be the one to leave the tables with the amazing prize? And who will come in second place – a respectable outcome as well? We will have to wait and see what the answers to those questions might be.

In the meantime, we can start preparing for upcoming 2023 events and tournaments, which are bound to be just as exciting, if not more so.