The Best of the Best: 2022 Online Poker Recap 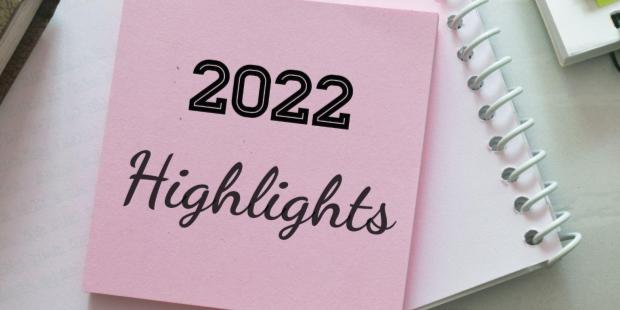 When a year comes to a close, there is nothing more satisfying than reviewing the past 12 months and reminiscing about the best poker moments we've experienced. The moment the clock struck twelve on New Year's Eve, all 2022 poker games came to an official conclusion, cementing the stats in stone.

Now we can take a look at which poker pros had a highly successful year, who won the biggest prizes, and who dominated the live and online poker world! Are you ready to find out more about the most profitable poker players of 2022?

The Hendon Mob Poker Database always tries to provide fans with the latest poker stats, allowing us to keep track of every game and win. According to their data, the following players are at the top of the 2022 Money List:

Apparently, 2022 was a good year for some poker players. After all, who wouldn't want to win millions of dollars in some of the most prestigious poker events? Looking at those successful pros is a great motivator for anyone who wants to make a career out of this beloved game.

And who knows? Maybe you will see your name on a similar list in years to come!