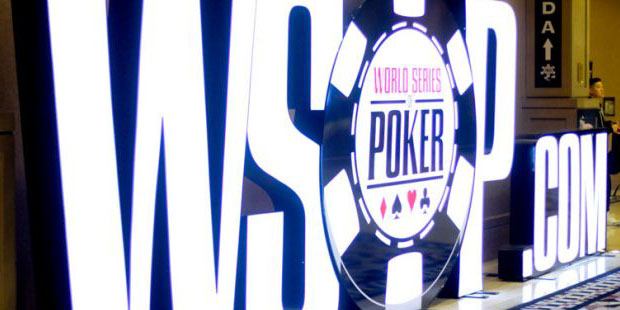 We left off on the last post with our Everygame qualify, Barney, just crushing players dreams and raking in a HUGE pot! It put him to about 3 times average stack in level 3!! He was in a great spot to just sit back and cruise along, looking for good spots to either bully other players or wait for big hands to chip up. He held his own for quite a while, but Unfortunately for him, his dream table draw changed as we got a few levels deeper. First problems came with a few new very solid aggressive opponents and then a brutal table change shortly after that! He came out swinging early on and ran great, but combine the tables changes and a long run of being card dead and the next thing you know it’s 8 hours later and we are sweating bagging up for the night with 20 big blinds and a dream! lol

Sadly our other player from Everygame, Balazs, had a poor run of cards that left him short stacked and grinding it out. He couldn’t find a double to set him back on track when he got all in with a BIG combo draw that ended up bricking out on him and sending him to the rail. He was happy to have played, but obviously disappointed with his showing. Not much you can do though, in brutal tournament poker sized fields like this one, you simply HAVE to run good in spots like those. And Like Doug Polk says ” Sometimes in tournaments, it’s just your time to die” lol While Balazs was frustrated at first, he seemed to be quite content when I talked to him later on, after he had visited the cash tables! lol He had done pretty well and still had a few days left in Vegas to crush it. So free-rolled a trip to Vegas for a shot at the Milli Maker and crushed some souls at cash games, All in all I would say that’s still a pretty decent trip;)

So while Balazs didn’t get the run he was looking for, we still had hope and a sweat for the Everygame crew with Barney. It was a long, tense evening as his bad run of cards, tough table, and HOURS of grinding were wearing on him. He keep positive and endured it all though! Not only that he manage to somehow hold on til the end of the night and bag up for day two!! It was his first ever day two bag and it clearly couldn’t have come in a better event!! As the money bubble approached, I’m sure it gave him a good Adrenalin rush thinking about cashing it this massive event! I can honestly say I don’t think I’ve been that excited for a poker tournament in a LOOONG time! It was more fun sweating the action for these guys than if I was in it myself! It was nuts, I was back and forth checking the tournament clocks and online for updates. I was creeping around the room, trying to find a better angle to see the chip stacks, I was all over the place! lol It was nerve racking and exciting watching the bubble burst finally and our guy finally make the money in the Milli Maker!! Whhheeewwww!!

He hung on as long he could and made a valiant effort to get back into a position to move deeper into the tourney, but it just wasn’t meant to be. We had a ton of fun, but his great run was over. He did manage to last a few hundred more people and about two pay jumps though, cashing for over 2k. So not a bad deal for him either! Trip to Vegas, first day 2 bag, a WSOP cash, an awesome experience and a great story to tell! It was a great pleasure hanging with these guys and being part of this event with them, I really hope to see them back again at one of our next events! Stay tuned to see what Everygame has planned next and maybe you can join too! For now you can keep up with the Velden action about to kick off in Austria with our latest group of satty winners! Check out a Youtube video of an interview with one of the satty winners here and be sure to follow along at www.live-dream-poker.com for all the updates from overseas!

P.s. You can check out Barneys interview recapping our trip on our Youtube channel here!