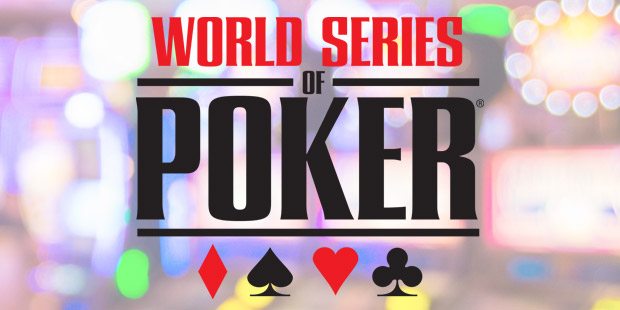 Millions of people all around the world enjoy playing poker. Some play poker online, while others stick to classic, real-life tournaments.

When so many players come together, to compete for the title of the best poker player, the stakes are bound to be high, and so are the drama levels. Every year, the tournament supplies us with an endless stream of shocking moments to remember, and the 2019 WSOP is no different!

Most Memorable Moment of the Event

The 2019 World Series of Poker took place at the Rio All-Suite Hotel & Casino in Las Vegas, running from May 28th till July 16th.

During that time, the competitors managed to provide us with dozens of exciting moments to discuss and gossip about in the next couple of weeks.

One of the most memorable moments of the event occurred during a face-off between Dario Sammartino and Nick Marchington. The latter decided to go all in, and Sammartino had to make a choice: to call or to fold. To make the crucial decision, the player asked the dealer for a count of all the chips in the pot, and after learning that it was worth 17.2 million, he decided to call.

However, moments after he added his chips to the mix, the dealer realized she miscounted the number of chips, and there were actually 22.2 million in the pot. Once Sammartino learned of the error, he tried to backtrack, saying that if he knew the true value of the pot, he might have folded instead of calling.

However, after the event’s VP was called to the table, Sammartino was reprimanded, and he learned the hard way that there is no such thing as undoing your last move. He was told in no uncertain terms that every player is responsible for his actions.

Every player has to keep track of the pot’s size and how much he should bet on, even though the dealers are supposed to help make the calculations when possible.

Ultimately, Sammartino lost the hand, and he wasn’t happy about the turn of events. The public, however, got to watch a juicy exchange between the player and the event’s organizers. Drama, drama, drama!

If you ever decide that instead of playing online poker, you prefer to watch the World Series of Poker, you can rest assured that you won’t get bored. Have you watched this year’s tournament? If you're late, no worries...many of the best games can be seen online - check them out.