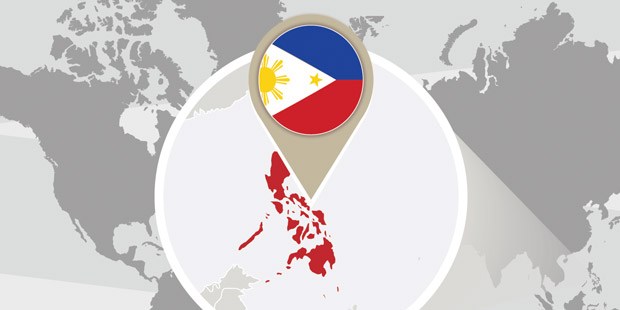 The gambling industry in the Philippines was always a prominent source of income for the locals, but things might change for the worse in the future.

It seems as if players from all around the world will no longer be able to access their favourite casino games and poker welcome bonuses, due to pressure from local and foreign authorities.

While not all forms of gambling are legal in the Philippines, for example, playing local games such as Juetend and Masiao is prohibited by law, the legality of online gambling has never been an issue.

While locals can’t play online poker in Philippine-based websites, they are allowed to turn to foreign poker providers - like Everygame Poker - and vice versa.

However, the gambling market in the country now faces a major issue, as China demands that Philippine authorities stop all types of online gambling.

Why Are Those Changes Happening?

In 2016, online casinos were on the rise in the Philippines, as the country began to issue licenses for internet gambling. At the time, China didn't allow any forms of gambling, which only served to encourage Chinese citizens to leave their country and join the blossoming gambling market in the Philippines.

More than 110,000 Chinese citizens migrated to the Philippines in 2018, which in turn, meant that a lot of money flowed from one country to the other, legally or not.

Now, China is demanding that the authorities in the Philippines stop all forms of online gambling, claiming that it encourages money laundering and adds to the unstable social problems in China.

At this moment in time, Philippine regulators decided to stop accepting applications for new gambling licences, but they are not ready to ban all forms of gambling just yet. According to the local authorities, this situation will last at least till the end of the year and expired licenses won’t be renewed till then.

But the problems the gambling laws cause in China are not the only controversial topic when it comes to the Philippines. Local ministers claim that the excessive number of Chinese workers that come into the country illegally also pose a security threat, not to mention the effects the mass migration has on their economic state.

However, those issues haven't been addressed formally by the local government as of yet.

While online gambling is still legal in the Philippines, it is unclear how the government will react to the pressure put on them by Chinese authorities. Only time will tell which changes will occur in the gambling industry and whether the country will keep operating offshore gaming websites and poker rooms.