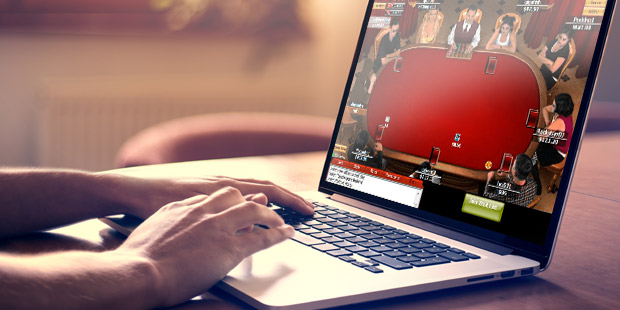 It is no secret that women used to, and they still do, earn less money than their male counterparts – no matter what field of work comes to mind. From actors to businesswomen, most women had to deal with gender discrimination in their work environment.

As hard as it to say, female poker players still suffer in a field that is largely dominated by men, whether they play at the best poker sites or compete at real-life tournaments.

To emphasise the difference between male and female poker players, let's take a look at how successful both parties can be.

Bryn Kenney is the most profitable poker players of all times, and up to this point, he's won $55,505,634 during years and years of playing. The most successful female poker player, Vanessa Selbst, managed to win $11,851,382 before she retired.

It is quite clear that even when a female poker player has the skills and attitude that can take her to the top, there are still things that stop women from earning the same amount of cash as male players.

A new documentary, however, is set to change that and encourage female poker players to adopt a more dominant part in the industry.

All You Need to Know

The new movie titled “Poker Queens” is set to be aired on Amazon Prime by November 2019. The documentary will follow the lives of the top female poker players at the 2019 WSOP, shining a light on their struggles to leave a mark on the industry.

It will not only document their efforts to win the WSOP but will also allow us to get a glimpse into the life of a professional player, with all its ups and downs.

The players featured in the movie include some of the top American and European players such as Liv Boeree, Kelly Minkin, and Loni Harwood.

Right now, less than 10% of poker players are women, whether you look at professional poker tournaments or online poker websites.

The movie is set to come out in a time when women only begin to fight for what they deserve, for recognition and respect. We all hope that once the documentary airs, more women will find the courage to pursue the dreams of playing poker, as amateurs and professionals alike.