How Popular Are Poker Online Casinos? Revenue Reports Are Here 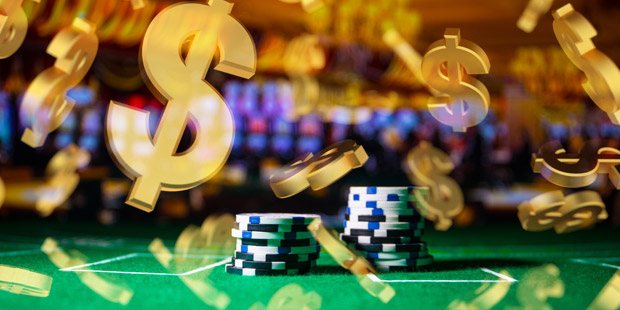 Every year, countries release quarterly reports depicting trends and changes in the gambling industry. Those reports give us an insight into what kind of changes you can expect to see in your casino of choice.

You get the chance to figure out whether one form of gambling outshines the others, and whether poker online venues will still be around in the future.

To help you understand where the gambling market is heading this year, we’ve gathered some interesting data from reports published in various European countries. The numbers presented to you paint an interesting picture, so stay tuned, and learn more!

What the Reports Have to Say

According to Denmark’s 2Q report, online poker venues and online casinos saw a revenue increase of 18% compared to last year. These gambling venues managed to bring in 634 million DDK (approximately 48.8 million euros), which is only a million short of the revenue generated by sports betting. Surprisingly enough, the most lucrative type of gambling saw a 2% decrease in income, but sports betting is still a favourite among Danish gamblers.

A similar pattern was detected in Spain, where sports-related betting also saw a fall in revenue, but it can be explained by the absence of World Cup games that often excite the punters. While this type of gambling wasn't able to be as lucrative as it was in previous years, online casinos almost managed to compensate for the loss in revenue, as they saw a 22% increase in earnings (compared to the previous year).

In terms of the casino games that attracted the most attention, no one can dethrone online slots, but other betting options compete for the second place. Poker, unfortunately, saw an 8.5% decline in revenue, but it is not alone, as bingo also suffered a 7.7% loss. That is the first time in the last four quarters that online poker revenues didn’t keep growing.

Many possible factors could have affected the Spanish gambling market, but players from all over the world are concerned about the possibility of those changes being seen in other countries. What does the future hold?

When comparing the state of online gambling in both of those major countries, you can spot the differences between Spain and Denmark.

The Danish gambling market is going strong, but Spain struggles for various reasons. Since revenues are affected by local politics and regulations, it is hard to determine whether changes in the global gambling market is imminent or not.  Of course, changes are always good - here's to looking for positive changes. Let's cross our fingers and hope for the best!