Why People Want to Use Poker Promotions 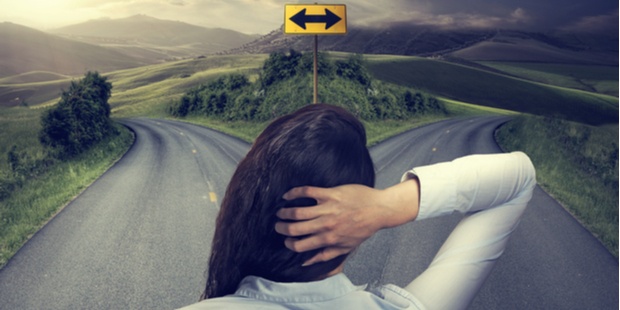 The question regarding what motivates a person to play poker online often occupies the minds of players and non-players alike.

Outsiders look at poker players and try to figure out what draws them to the game in the first place. Fellow players, however, are more interested in finding their opponent’s weak spot, and understanding what motivates them is a big part of the equation.

Are people in it to make a profit and use as many poker promotions as possible? Or are people more interested in the exciting experience itself?

Some of the motivational factors include the following:

So which one of those reasons motivates most players to visit online poker rooms? The answer lies ahead.

What Studies have to Say

In 2014, a study was conducted in Belgium, exploring what motivated professional, semi-professional, and amateur players.

According to the results of the included surveys, professional players, or at least those who spend long hours playing the game, reported that they are drawn to poker because of the skills it requires. While other forms of gambling are fun and uncomplicated, poker allows people to learn how to master the game and maybe even become a pro, and the challenge is enticing.

Casual players, like undergraduate students, choose to play online poker mainly for social reasons, for the entertainment, and because the game has better winning odds than many casino games.

Interestingly enough, playing the game to increase profits wasn’t built solely on the desire to become richer. When more money was involved in the game, players tended to associate it with better skills and a more serious setting.

Even when amateur players wanted to increase the size of their bets, they did it to learn more about the game, and not necessarily to try to increase the amount of cash they might win at the end.

Different players turn to poker for different reasons, but the fact the game is has a social nature, a skillful side, and an exhilarating outcome all manage to attract the attention of players.

Why do you choose to play poker?