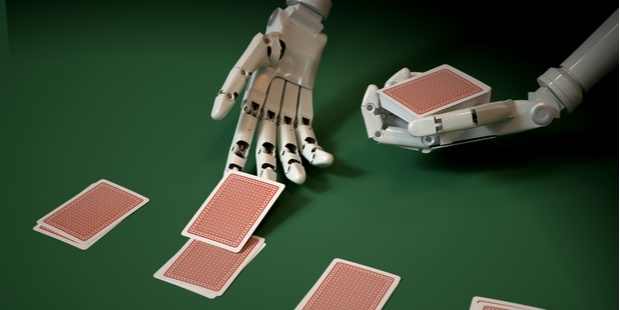 Merely a few months ago, Facebook revealed they developed an AI called Pluribus, which can outsmart even pro poker players. At first, the AI was met with a shocked and subdued response, as people were impressed with the progressive tech, but the implications of such a change remained unclear.

While the best poker site operators understood the need to create safeguards that will keep any bots at bay, it wasn't completely clear how they will convince their player base that they are not playing against the bots.

However, in recent weeks, poker operators began to realise AI can impact the gambling industry in a roundabout way.

How Pluribus Changed the Face of Gambling

Competing against real-life players is a major part of playing online poker. Therefore, players have to be able to trust that they face actual humans when they put their money on the line. When a gambling venue can’t guarantee the absence of bots, players will probably be less inclined to place bets.

Although Pluribus is not available to the masses, the tech is affordable and can be produced very quickly, which means it might become available in no time at all.

The AI's potential appearance on the market means that people might lose their trust in gambling venues, which in turn will affect the revenues of such casinos.

Interestingly enough, the AI tech might not prove to be such a prominent security threat. After all, online poker venues will probably be able to implement various safeguards to stop bots from infiltrating games. However, the reaction those bots evoke in players is what matters, and that is something that is hard to control.

That’s why analysts decided to downgrade a few poker-related stocks, believing that those companies will bring in less revenue until the AI issue is resolved.

Pluribus might not be available yet, but it already affects the gambling market with the power of suggestion.

Until gambling venues will be able to convince players that bots aren’t a threat to the integrity of the game, the fear of an unavoidable loss will keep players away from the poker tables.