How to Deal With Poker Online Bots 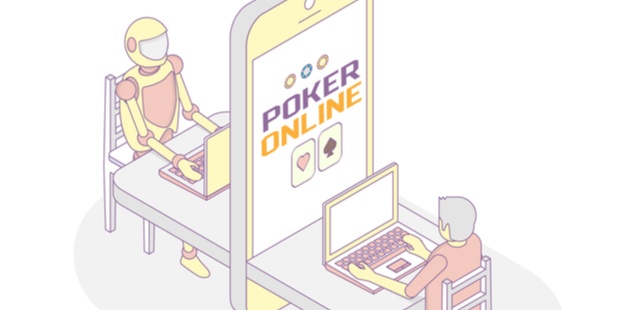 Facebook’s Pluribus might be the first AI to beat pro poker players at their own game, but it is not the first bot to ever challenge players who play poker online.

Poker bots have been around for years, threatening the online poker market and acting as a constant nuisance that deters recreational players from using online gambling venues.

Since players visit online poker rooms with the expectation of having a fair chance at winning, the knowledge that a computerized bot can stop you from achieving your goal is enough to stop hundreds of players from playing online.

But the good news is that most bots aren’t as smart as Pluribus, and both the casinos and the players can try to detect bots with little effort.

Merely a couple of months ago it was reported that bots infiltrated some of the most popular poker rooms in various countries. Since gambling venues are aware of the fact bots can scare people away, they made a point of tracking down as many bots as possible.

Before you place your money on the line, find out what the casinos do - of course, you're safe here at Everygame Poker - and what you can do to track bots down. That way, you will be able to gamble without worrying too much!

One of the simplest and most useful tool gambling venues use to detect bots is called CAPTCHA - aka Completely Automated Public Turing test to tell Computers and Humans Apart.

At random intervals, gambling venues ask users to type one word or another, which is something regular bots are still not capable of doing.

But even if bots can outsmart basic security measures, casinos are always on the lookout for suspicious behaviour that is associated with bots. They don’t hesitate in closing down accounts and seizing all of their wins when they suspect a bot is involved.

Poker bots often possess a few common traits that you can easily detect while you’re at the casino. Here are a few things you should pay attention to as you play poker online:

Common computer bots might not be as advanced as Facebook’s artificial intelligence, but they still pose a threat to all poker players out there. If you stay alert, you might be able to detect suspicious behaviour and catch those bots in action yourself.