The Latest Cheating Scandal at the Best Poker Sites 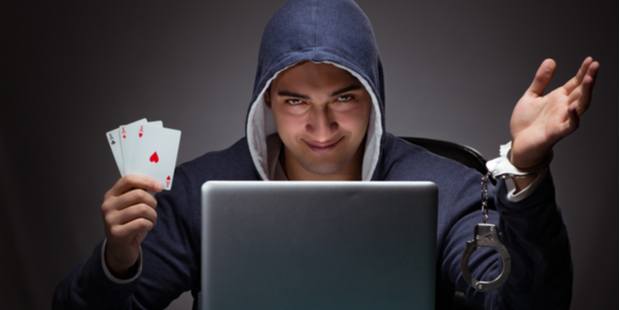 New reports are coming in regarding a Danish player who was prosecuted for cheating at online poker venues for six years, each incident is quite scandalous.

According to the reports, the pro poker players visited some of the best poker sites in his country, and with the help of advanced tech, managed to win approximately $3.9 million.

The story goes like this: in 2008, the poker player was successful in installing malware that gave him access to his opponent’s hands whenever he was playing. He managed to keep the ruse up until 2014, which is when people finally became suspicious of his success rates. The authorities were called in, and they launched an investigation that lasted until earlier this year.

All the money that he allegedly acquired unfairly was confiscated, and the court proceeded in checking out the allegations made against the pro. The witnesses that testified against him told the court that the accused player managed to gain access to other players’ laptops on various occasions, and installed a virus that served his purposes in a future date.

In total, eight players lodged complaints against the scammer in 2014, but only three of them testified in the trial.

The matter reached the court in mere months, but it wasn't resolved quickly. Only in December 2019, the poker pro was charged with fraud and was given two and a half years behind bars. Originally, the fraudster was supposed to get a three years sentence, but since it took a lot of time for the trial to conclude, they reduced six months from his sentencing.

However, the Danish poker player, Peter Jepsen, is planning on fighting the allegations until the very end. From the moment the suspicions against him arose, he claimed that he was innocent, and he plans to appeal to the court and request a complete acquittal.

The latest story joins a series of cheating scandals that hit the gambling community in the past year. Since the year is coming to a close, we only remain with the hope that history won’t repeat itself in 2020.