What Happens When Poker Pros Are Accused of Cheating 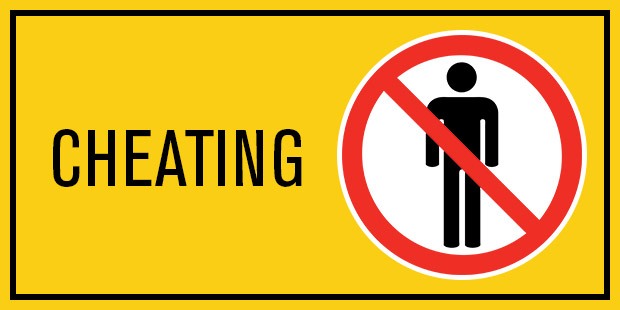 When poker pros get involved in scandals for whatever reason, the entire poker community is affected by the incident. Last month, a well-known player was accused of cheating while playing the live-streamed poker games at the Stones Gambling Hall in California.

A player called Mike Postle, who was a regular at the Stones gambling venue, is the one who allegedly used tech devices to win. The situation blew up once a commentator who watches the live streams religiously, Veronica Brill, noticed that something was off.

After watching multiple games broadcasted by Stones, Brill concluded that Postle seemed to be indestructible as he didn’t lose – ever. Brill notified the Stones management team of the issue, but they declared that they’ve conducted an investigation and couldn't find signs of misconduct.

However, Brill wasn’t satisfied with Stone’s answer, and she posted her concerns online. Soon enough, poker commentator Joey Ingram and other influential poker enthusiasts began to investigate the matter, and it became clear that Postle must have been cheating in some way.

According to Ingram’s videos, he was betting on hands that should have made him fold, winning time after time without showing any hesitation whatsoever.

Once the entire online poker community got involved, Stone’s management shut down all live broadcasts, in addition to launching a second investigation. This time around, they turned to a third-party investigator, former US Attorney Michael Lipman, to inquire into the allegations.

Since Lipman used to be the head of the fraud unit at the US Attorney’s Office, he has experience dealing with such matters. So hopefully, he will be able to resolve the matter quickly.

However, the serious allegations made poker players question the integrity of the game. Are there more cheaters out there sitting at the poker tables? Some who might even target online poker games specifically?

Learn How to Spot a Poker Cheater

Cheating while playing online poker can be done in various ways: one player who operates multiple accounts, ghosting (which means getting advice from other players, using Skypeor any other software), player collusion, bots, and more.

Here are a few things you should watch out for when you play poker online:

These are all the same behaviors, and more, that online sites such as ours are on the look for all the time in order to preserve the integrity of our games.  It isn't be easy, but staying vigilant is key!

Unfortunately, some poker players are determined to win at any cost – even if it means they have to cheat. Everygame Poker works hard to keep the poker tables devoid of cheaters and bots, but welcome players to all be on the look-out and communicate any concerns to us through our Support center.

In a cheater-free environment, you will be able to enjoy your gambling experience to the fullest!