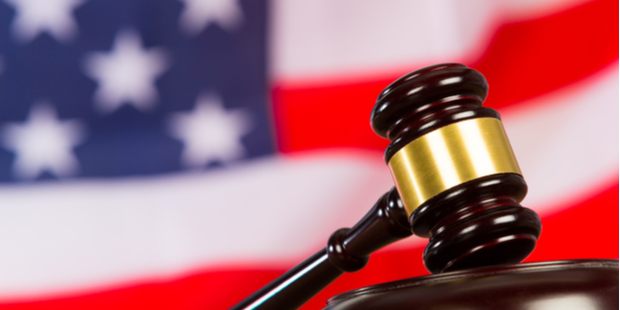 The battle over the new interpretation of the Wire Act started almost a year ago, but the drama isn’t over, and the future of the best poker sites in the US remains unclear.

In the past, it was believed that the Wire Act only restricts that act of sports betting around the US. However, in January of 2019, the DOJ announced that it should apply to other forms of gambling.

Following the announcement, the New Hampshire Lottery Commission (NHLC) took the matter to court – and won. Judge Paul Barbadoro ruled in favour of the NHLC in June of the same year. He stated that the Wire Act doesn’t apply to sports betting only, despite the interpretation of the act by the DOJ.

However, the DOJ wasn’t ready to call it quits. A day after the court made its decision, the DOJ decided to hold off on applying the revised opinion on the Wire Act until the matter is resolved. But soon after, in August, the DOJ filed for an appeal in an attempt to override the judge’s decision in the case.

They were supposed to explain the basis for their appeal by November 12th, but they failed to meet the deadline. Instead, they were granted an extension by the United States Court of Appeals, and now gamblers have to wait till December 20th until the fate of online poker will be discussed again.

What Might the Future Hold for Gambling in the US?

One of the main questions that arose once it was discovered that the appeal process was delayed is very simple: why?

Why wasn’t the DOJ able to provide the court with the necessary documents on time, and what does it mean for the gambling community? After all, they had five months to file an appeal brief, which is more than enough time in most cases.

According to Jeff Ifrah, a renowned attorney that specializes in matters of online gambling in the US, there are two possible reasons for the delay. The DOJ might really need more time to complete the appeal, but that is not the most likely scenario. Or maybe they are hesitant about making their stance on gambling official.

Since the deadline for the appeal was moved to the end of the year, it can be safely assumed that the matter will still be discussed well into 2020. Next year also happens to be an election year, which means that the administration might change, and with it the DOJ's stance regarding the Wire Act.

The Wire Act was widely discussed in the media as the gambling community wasn’t sure whether the legal status of online gambling is destined to change or not.

The uncertainty of the situation affected the market drastically, as many states decided to refrain from developing different gambling platforms until a decision will be made by the court.

But recent developments might indicate that the situation is not as dire as it was before. There’s a decent chance the court will stick to its decision to exclude other types of gambling from the scope of the Wire Act, but only time will tell what the future holds!