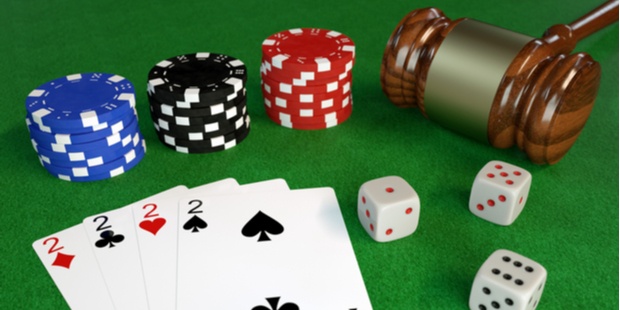 The issue was raised after two Public Interest Litigations were presented to the high court. To resolve the matter, Chief Justice DN Patel and Justice C. Harishankar asked government representatives to make the status of online gambling official.

Poker pros now have to wait for a definitive answer that might have a dramatic effect on the gambling industry in India. Ultimately, it all comes down to one main issue: is poker a game of skill or a game of luck?

Now that the matter has resurfaced, it is time to take a look at the complex legal status of online gambling in the Asian country.

The status of online poker in India is complicated, as different districts have different laws regarding this particular extracurricular activity. In Gujarat, for example, the game is still considered as a game of chance, which means it’s illegal.

On the other hand, in Nagaland, poker online is considered a game of skill, therefore deeming it legal. The fact that every district and state can legislate local rules creates a problem for the high court. Even if they issue a verdict, it doesn’t mean all states will have to follow the ruling.

At this moment in time, any decision made by the court would only apply to venues that are operating within Delhi's borders. Therefore, even if the ruling will forbid people in the capital from playing the game, it doesn’t mean they won’t be able in other gambling venues.

According to standing counsel Gaurang Kanth, regulating gambling is every state’s responsibility, and the Union government has little influence on the matter. Things will become clearer only when the central government decides to take charge of the issue.

The high court in India faces a serious dilemma, as it has to determine whether poker is a game of chance or skill. The nature of the game has been in discussion for decades, but experts still haven’t reached a universal consensus.

Some might say that players can’t control the hand they get and that the outcome of the game relies heavily on the cards players get. However, poker tests the player’s ability to perform under pressure and make the right decisions even when having a bad hand, which is a definite show of skill.

So when a game appears to be a combination of skill and luck, how do you decide which title describes poker the best? While there is no concrete answer to the question, scholars tried to come to a scientific conclusion.

In anNIH study published in 2015, researchers analysed thousands of poker hands and concluded that a lot of skill was involved in the game. They clearly saw that there is a correlation in the player’s winnings across successive time intervals, which should be absent in a game of pure chance.

But is that enough to affect India’s government as it makes its decision?

Since it isn’t clear whether online poker is based purely on skill or chance, the legal status of the game in India is still in question. Will the situation change anytime soon? Only time will tell.