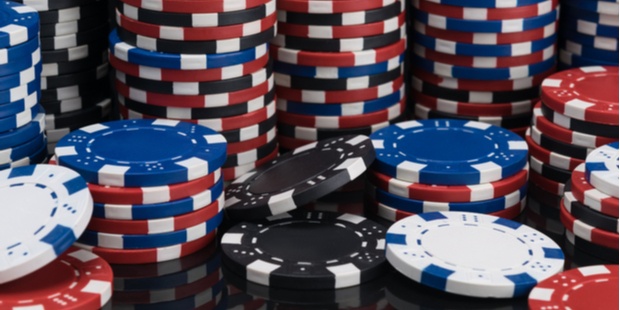 Do you know what does the average poker pro make in major tournaments? Taking a look at some of the biggest wins at the best poker sites -like Everygame Poker - will give you an idea of how much you can win if you decide to take your love for the game to an entirely new level.

Some players can win astonishingly major prizes in one go, while others win modest prizes at best. The diversity in prize sizes when it comes to offline and online poker is quite surprising, as you will soon discover.

While recreational poker players get excited about winning a hundred dollars here and there, pros aim for more substantial wins. One of the most interesting, even though not the most profitable, poker games took place earlier this month, as “VeniVidi1993” took part in the Galfond challenge.

The challenge was for both players to play 25,000 hands in total, which might take a while. “VeniVidi1993” and Galfond played for four days by January 26, reaching an average of 625 hands per day.

Up to that point, “VeniVidi1993” won three out of four times, winning a total of €171,939.81. On the last day of playing, both players started playing quite cautiously, but things picked up in the last 30 minutes or so. While it wasn’t the most lucrative day for “VeniVidi1993”, he still managed to get €17,544.87 out of the challenge initiator.

Greg Raymer, a 55-years-old American poker enthusiast, also made headlines after winning an astounding prize of 171,411 USD. Raymer managed to outsmart all 520 poker pros that participated in the live event, which is quite impressive.

Another win worth mentioning is that of Vincent Wan, who defeated one of the toughest poker players in Australia and won 1,318,000 AUD (the equivalent of 890,045 USD) in the process.

But the player that really managed to make a sizeable profit out of playing poker is Kahle Burns, one of the most promising poker players in Australia there days. In a recent event, the pro managed to win 1,746,360 AUD (aka 1,204,988 USD), the second-largest win of his career.

As you can see, poker wins can range from a five-figure cash prize to millions of dollars. It all depends on the event, the participants, and the amount of risk the players are willing to take.