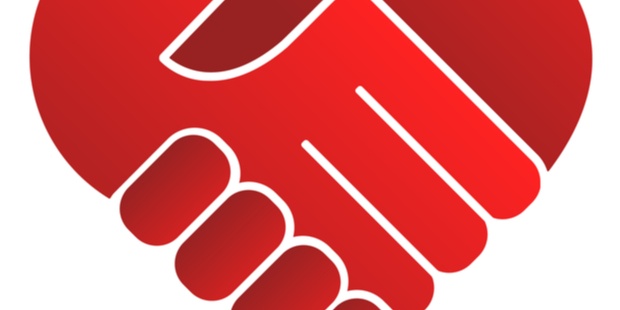 Online casinos are often described as fun, but not many people consider them as good for the community. However, new bills that propose to legalize poker promotions across the US show that online poker has a lot to contribute to society.

Plenty of states around the US see the potential that lies with legalizing online gambling, as they can tax gambling venues and use the additional funds to support a variety of causes. Where will the money go once online poker venues become a prominent fixture in our lives? It is time for you to find out the answer to that question!

In Kentucky, the bill that seeks to legalize online poker, among other things, got a green light in the committee stage. Now, the state Governor, Andy Beshear, proposed a budget for upcoming years, and he already has plans for future tax money from online poker venues.

Beshear estimates that venues with an option to play poker online will raise more than $37 million in taxes over the next two years. The goal is to invest all that money in the education system in the state, as he plans on increasing teacher’s salaries.

However, some Senate members were sceptical about Beshear’s projections, saying they were too optimistic and there is no knowing what the future really holds and whether online gambling will be able to raise a decent amount of money.

But while Kentucky chooses to use poker as a way to bring the education system back to its former glory, other states have a different plan in mind. In Oregon, there is a proposition to open a casino in Wood Village, and the Mayor states that it will benefit the homeless.

Years ago, back in 2010 and 2012, there were plans to open a new gambling venue in the city, but the idea was vetoed. Now, however, Mayor Scott Harden plans to persuade the locals that there is a great benefit to having a local casino.

Harden plans to tax the gambling venue and use those funds to rehabilitate the homeless in the community. A smaller portion of the casino’s takes will go into funding local schools, which is also quite important. Past proposals failed, but the Mayor believes that intending to use the taxes to treat a burning issue will change the public’s opinion regarding the matter.

Taxing online and offline gambling venues is an original way for casinos to give back to the community, and legislators are fully aware of the never-ending potential behind those venues!