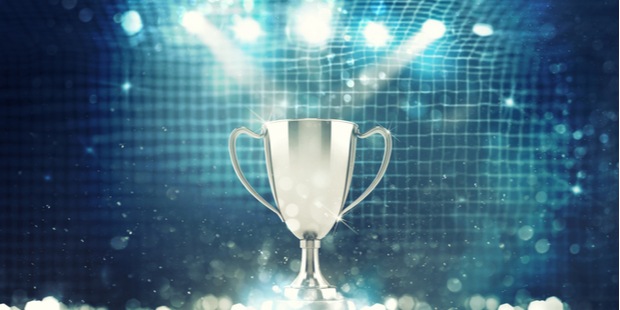 Earlier this year Phil Galfond, the founder of “Run It Once Poker”, challenged his fellow poker pros to a series of challenges for all the world to witness. Six online poker players accepted the challenge, agreeing to face off against Galfond, and the entire poker online community held their breath while waiting for the first event to start.

The first match featured Galfond and online poker sensation ‘VeniVidi1993’, starting a few weeks ago. The stakes were set to €100/€200 PLO, and both poker players agreed to keep playing till they reach 25K hands in total. Up until February 11, they played 9,927 hands, which means they still have a way to go.

Straight from the beginning, it was clear that ‘VeniVidi1993’ had the upper hand. So far, out of 15 games played, Galfond managed to best his competition only twice.

While the situation seems dire for Galfond, he still has quite some time to try and win his money back. If both poker pros keep going at this rate, they will be playing and entertaining the public for at least another month.

What the Future Holds For Galfond

Once Galfond and ‘VeniVidi1993’ will be done with their part of the challenge, Galfond is set to face five more players. While they haven’t set a date yet, one of the future challengers will be Bill Perkins, and they agreed to keep playing for €50k hands or until one of them loses €400k.

Next on the list is Chance Kornuth, and they plan to play 25k hands - which might take a while. Galfond also agreed to face ‘Jungleman’ is one of the shortest challenges that will last for 7.5k hands. Poker pro ‘Actionfreak’ agreed on playing 15k hands, while Brandon Adams decided he was ready to play for 40 hours and no more.

Will Galfond be able to beat any of those players? Only time will tell Galfond also agreed to face ‘Jungleman’ is one of the shortest challenges of the bunch, which will last for 7.5k hands. Poker pro ‘Actionfreak’ agreed to play 15k hands, while Brandon Adams decided he was ready to play for 40 hours and no more.

Will Galfond be able to beat any of those players? Only time will tell.

The Galfond Challenge, which started as a fun idea, developed into an event no poker enthusiast wants to miss. It seems as if the challenge will keep providing us with entertainment for many more months, so stay tuned, and learn more about the challenge’s results!