How Poker Download Platforms Raised Money to Save Wildlife 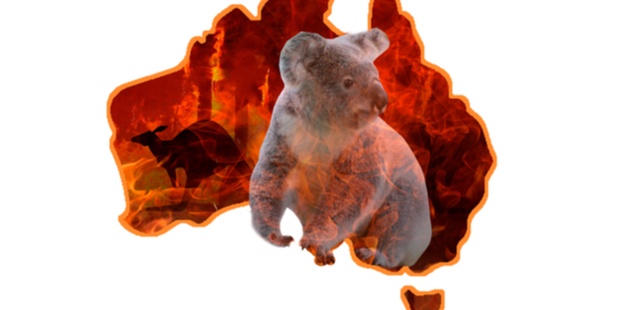 Australia has been dealing with catastrophic bushfires for more than two months now, which led to some disastrous consequences, the dimensions of which are hard to grasp. Lives were lost, properties were damaged, and wildlife has suffered greatly.

People from all over the world, wanting to help in some way or another, began to donate to different Australian foundations or relief organizations, and the poker download ncommunity is no different.

What can be Done?

After hearing about the devastating losses the Australian wildlife suffered, an online poker player decided to take the matter into her own hands.

According to the WIRES organization, more than 4.9 million hectares were burned in NSW alone, and specialists claim that more than 1 billion animals have been affected since September.

Upon hearing the tragic news, Lynn Gilmartin, a host for the World Poker Tour, has launched a Facebook fundraiser for the Australia Zoo Wildlife Warriors. Gilmartin has been supporting the organization for years, which made her appeal to poker online players even more emotional and touching.

The organization operates a wildlife hospital that has been treating and rehabilitating animals that were injured in the fires, and Gilmartin decided to motivate the offline and online poker community to donate to this worthy cause. In two days, about 28,000 AUD was raised, and the generous donations just kept coming in spades.

Thirteen days after the birth of the fundraiser, the stats read as follows: more than 600 people donated almost 78,000 AUD - numbers that manage to surprise Gilmartin and show how generous the poker community can be.

But Gilmartin is not the only one in the poker world who decided to help Aussies in their time of need. The Crown Resorts, the host of the Aussie Millions poker tournament, decided to donate more than 5,000,000 AUD to various causes, including the Australian Red Cross, WIRES, and more. In addition to that, the Crown offered 200 rooms to evacuees who found themselves in Melbourne.

During times of need, the poker community shows exactly how united it can be. Poker players managed to raise money for multiple causes to support Australian wildlife and rescue groups in mere days.

Hopefully, in time, Australia will be able to recuperate, and life will get back to normal.