Unexpected Effects of Current Events on Poker Downloads and More 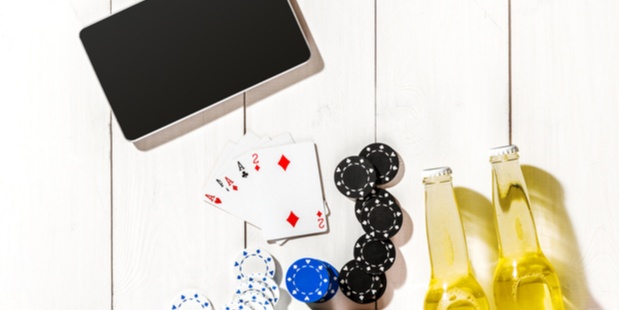 The entire world has been preoccupied with the Coronavirus in recent weeks, as everyone wants to know how it is going to affect the world as we know it.

Everything from the economy, the travel industry, and even poker download rates might be impacted by current events. Some of the changes that took place in recent weeks are somewhat predictable, but others can be rather surprising! What might those changes be?

The first to suffer is said to be the travel industry. People are cancelling flights left and right, out of fear of getting sick themselves. But even those who weren’t planning on visiting the closely affected countries (like China, Japan, and Thailand) are hesitant about getting on a plane, as a lot of travellers are afraid of attracting the virus while in the airport.

But while it is quite obvious why travelling has been affected in such a serious manner, other changes are less predictable. Once news of the virus has spread, Macao, one of the most prominent gambling destinations, saw a sharp decline in the number of visitors and tourists. In fact, experts believe that there is a 70% decline in the number of tourists in comparison to last year.

Making the situation even worse, the government closed the land-based casinos in the city on February 4, after they discovered a few citizens were sick. While the casinos will open their doors soon enough, the situation made people think about the limitations that restrict gambling at brick-and-mortar gambling venues.

According to reports, there has been a 90% spike in online gambling in recent weeks, as Asian gamblers who weren’t allowed to visit their casinos in the country turned to online poker venues. Currently, playing poker online across Asia is legal only in the Philippines, but the current state of affairs made people rethink the situation. If casinos were offering online services, gambling venues wouldn’t suffer that much in critical situations.

But most shocking of all is the effect the virus had on beer production. A lot of people associate the contagious virus with the beer that has the same name, as Google statistics show. Since the world started hearing more about the virus in mid-January, “corona beer virus” and “virus beer” turned into extremely popular online searches. More accurately, people searched for those keywords 2,000% more than ever before.

The fact that people automatically think about the virus when the name of the beer comes up affected the industry more than anticipated. Surprisingly enough, the Corona beer brand is not the only one that is suffering from the changes in public perception. Apparently, Carlsberg is anticipating slower earnings growth in the future, as fewer people in Asia consume beers, and the brand had to close a few breweries in China.

Multiple industries have been affected by the outbreak of the coronavirus, online casinos included. How drastic our economy will change? Only time will tell.