Poker Pros Are Amazed by the Galfond Challenge 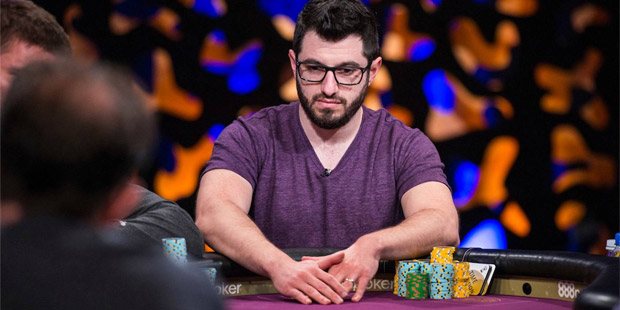 The internet has been buzzing ever since new reports concerning the “Galfond Challenge” became public knowledge.

Galfond, the founder of the poker teaching platform Run it Once came up with two separate challenges that shocked his readers at first. The first one addressed online poker coaches, those who strive to cultivate the next generation of poker pros.

The second challenge was addressed to the general population, allowing anyone to play against him – as long as they fulfilled a few important requirements. Galfond asked for the following:

Although Galfond had quite a few demands, it didn’t take long for players to take him up on his offer. Not a day after the ex-pro posted his challenge, he tweeted that no less than 11 people contacted him and wanted to be a part of this adventure.

Although the names of those players weren’t revealed at first, as there was still no guarantee the matches will actually take place, it has been since reported that multiple matches have been secured.

Bill Perkins, Dan ‘Jungleman’ Cates, Brandon Adams, and an online poker savant that goes by the name “Venividi1993” were the first players to announce their involvement in the challenge.

Later on, new names were thrown into the pot, including poker coach Chance Kornuth and an online superstar called Actionfreak.

People began placing bets on who will win the matches, and in many cases, Galfond turned out to be the underdog. But only time will tell what will really happen, and in the meantime – we are in for some high-quality entertainment.

Phil Galfond shocked the online poker community with a unique challenge, and the project managed to generate plenty of attention. Since Galfond is participating in multiple matches, he is certainly risking a lot of money, which makes the events all the more captivating.

Who will become the true master of the challenge? Stay tuned and find out the answers in future posts.