Robert Campbell Is Named 2019 WSOP Player of the Year 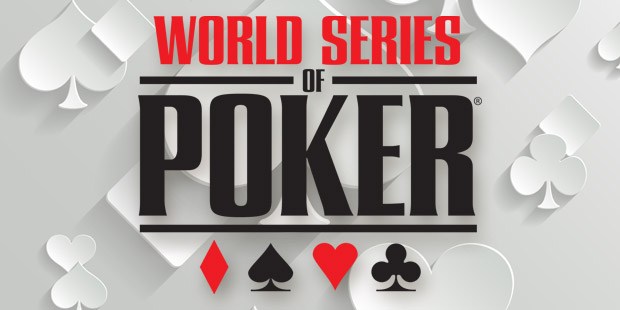 2019: A Spectacular Year for Robert Campbell

Robert Campbell first became interested in poker after watching the 2005 World Series of Poker. He joined an online poker casino where, after receiving his poker welcome bonus, he played regularly and worked hard to continually improve his game. After a few years, he started playing live poker tournaments along with online poker.

By 2018, Robert Campbell had become known as a very good—bordering on excellent—poker player, but he was still not considered among the very best elite players in the world. That perception changed, very quickly and very dramatically, at the World Series of Poker held in June and July, 2019, in Las Vegas, Nevada.

In that 2019 World Series of Poker, Robert Campbell burst into the big time with nine cashes, four final tables and, most spectacularly, two bracelets.

It was an incredible breakout performance by Robert Campbell, which he followed up with four cashes and one final table at the 2019 World Series of Poker Europe in October to bring his total poker winnings for the year to $753,668.

How the Player of the Year Is Determined

The World Series of Poker Player of the Year is determined by the number of POY Points earned during the calendar year. In this sense it is a completely objective determination and differs greatly from other awards, such as the Major League Baseball Most Valuable Player awards, that are based on voters’ subjective evaluations of which player is the “most valuable.”

In 2019, POY Points were awarded in 83 events held at the World Series of Poker in Las Vegas in the summer and in 14 events held at WSOP Europe in Rozvadov, Czech Republic, in the fall. The number of points awarded in each event was determined by a complicated formula based on the total number of entries in the event, the buy-in amount, the player’s finishing place, and related factors.

An Embarrassing Error, and then a Winner

After all the tournaments were over, the World Series of Poker announced, with much hoopla and great fanfare, that Daniel Negreanu had won the WSOP Player of the Year for 2019 with 4,074.88 points.

A few days later, however, it was discovered that, due to a data entry error, Negreanu had been credited with 213.1 points for a tournament that he had not even cashed in. When the mistake was rectified, Negreanu had slid down to third place, behind Robert Campbell with 3,961.31 points and Shaun Deeb with 3,917.32.

As a gentleman and a sportsman, Negreanu accepted his demotion gracefully and offered his congratulations to Campbell. And thus Robert Campbell was officially and undeniably and irrevocably crowned the WSOP Player of the Year for 2019.