A Time for Change: the Evolution of the Best Poker Sites 2020 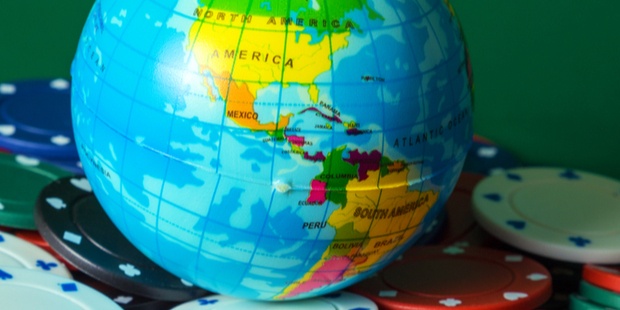 In recent months, the online poker industry has seen a lot of changes, mainly thanks to the effects of the fast-spreading Coronavirus. Some of the best poker sites have seen more traffic than usual, while other gambling venues have experienced new and unpredictable transformations.

It is time to take a look at how online casinos evolved in the first few months of 2020!

It is no secret that online gambling is popular among Aussie players. According to estimates, about 39% of the country’s population have participated in gambling at one point or another. But unfortunately for local gamblers, the government deemed online casinos as illegal in 2017.

Australian casino players have been trying to fight the dramatic decision ever since it has been made, and it seems their efforts might be paying off at last. Joseph Del Luca, who was the most vocal about changing the legal status of online poker, recently announced that he was in touch with Communications Minister Paul Fletcher, discussing the matter.

His goal is to change the legislation as soon as possible, but first, he has to present his case in a meeting set for March 18, 2020.

Earlier this year, the country’s gambling trade body published a report, reviewing the state of the gambling industry in the country. According to the data presented in the report, Poland has extremely high tax rates when it comes to gambling.

That means that players prefer to seek gambling services offshore since online gambling has been illegal in the country since 2011. The report called for the government to make drastic changes in legislation for the country to be able to profit properly from the flourishing industry.

The WSOP tournament in Las Vegas might be postponed or even cancelled due to the current state of events, but players might still join in on the fun online. 14 online bracelet events are available to players from Nevada and New Jersey, but will poker players pressure the authorities to change the legislation so more players will be able to participate?

Gambling is an ever-changing industry, and it seems as if things aren’t going to stay the same for much longer.  Whether it be due to the extra at-home time people have on their hands due to the Coronavirus or other pressures, things are due to change. Hopefully, we will hear great news soon enough!