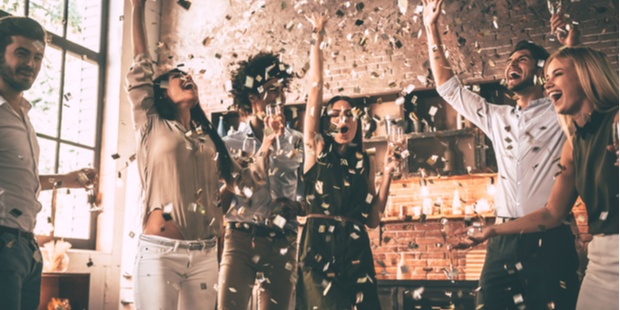 The US is not the only country in the world that moves towards legalizing online gambling within its borders. Germany now joins other European countries that understand how beneficial poker online venues can be to the economy.

The legal status of online poker in the country has changed numerous times over the years, and it is happening again. Up until 2008, online gambling wasn’t officially regulated by the government, which changed when the Interstate Treaty on Gambling passed.

For years, the only legal gambling options in all 16 states were sports betting and horse racing, but in 2012, Schleswig-Holstein decided to break the mould. For one year, the country allowed a few operators to obtain licenses, but when a new governor took over, things went back to how they were beforehand.

But while there were no local gambling venues to join, citizens were still able to access foreign gambling venues and place bets with minimal restrictions. Finally understating they were missing out on a precious source of income, the German authorities decided to legalize online gambling once and for all.

When Can We Start?

The new gambling regulations, which were approved by the German parliament, will take effect in July 2021. Joining sports betting, online poker and other casino games will no longer be banned.

But while players will be able to place bets more freely, a few restrictions will still hold them - and the operators - back. First and foremost, players will have to adhere to a €1,000 monthly deposit limit, which is a precautionary measure taken to prevent gambling addiction.

Gambling venues will also have to stick to the no-advertising rules, which prevent them from promoting their services between 6:00 am and 9:00 pm.

But those restrictions are irrelevant when compared to the benefits that come with the legalization of online gambling in the country.

Germany now joins the worldwide trend of legalizing online gambling. While it might take some time for licenses to be handed out, gamblers are excited about the prospect of placing bets in local venues!