What Can You Learn from Galfond vs VeniVidi Match? Poker Promotions news 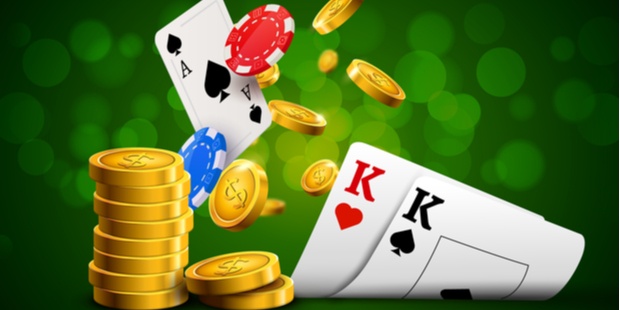 What is the connection between poker promotions and the updates from the Galfond challenge? That’s right: both can help you increase your wins as you play poker online!

While it is quite obvious how promotions can bring you one step closer to the win, not everyone understands the value of watching pros play.

So what can you learn from the conclusion of the Galfond vs VeniVidi match? Before we answer that question, let’s take a look at Galfond’s first challenge in its’ entirety!

Galfond first faced his opponent, VeniVidi, on January 22, and their goal was to keep playing till they reach 25k hands. It took them approximately two and a half months to complete the challenge, and their journey was filled with lots of twists and turns.

Right from the start, fans feared that Galfond might have bitten off more than he can chew. One loss after another brought Galfond to a deficit of more than €900,000. That’s when he decided that enough was enough: he needed to take a break to regroup and come up with a different strategy to try and defeat his unexpectedly powerful opponent.

And apparently, it worked! Slowly but surely, after a month-long break, he managed to gain back the money he lost, effectively shocking the online poker community. Lo and behold, he even ended up winning the challenge altogether.

At the start of their last session, VeniVidi was €8,171 in the lead. He even began their last match on a high note, but after a while, Galfond got lucky and took over the match. But VeniVidi wasn’t about to give up! When the two were about 135 hands from finishing the challenge, VeniVidi was €13,000 ahead of Galfond. But somehow, 24,927 hands in, Galfond struck gold, with a beautiful hand that brought him the win.

The lesson here is pretty obvious: never give up. Galfond, clearly the underdog in this scenario, managed to keep his head high at all times.

He was honest enough with himself to realize his tactic wasn’t working and adjust accordingly – which is not something many players can do. He showed the world that remaining calm and taking a moment to regroup can turn a certain loss into a success story.

Are you ready to learn what’s next in line for Galfond? We will soon find out.