Galfond vs Perkins and ActionFreak: Poker Pros Face off in a Major Challenge 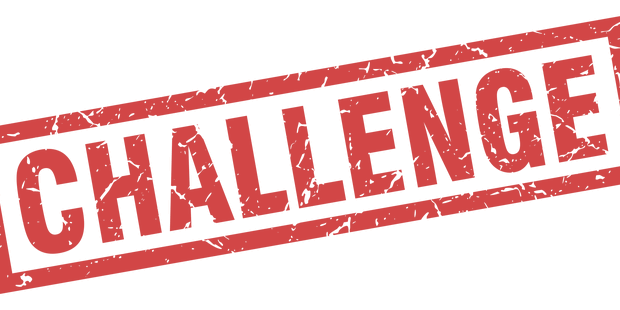 Once upon a time, people recognized Phil Galfond for his great achievements in the poker field. But nowadays, the poker savant is mostly associated with the online poker challenge he initiated.

Galfond first decided to face fellow poker pros in a battle of wits and skills, not knowing how much attention the challenge will generate. However, a few months after his first session playing against VeniVidi, it is clear that the poker community is captivated by the exhilarating challenge.

Although at first Galfond only played against one player, he now raises the difficulty level by partaking in two matches at once. That might be explained by the fact that his games against Bill Perkins, the businessman and poker enthusiast, aren’t conducted regularly. During the month of April, the only played twice, and there haven’t been any more action since.

So far, the two only played 862 hands out of the planned 50k, which might mean this match will last for months. And right now, it seems that Galfond has the upper hand, as he won more than €90,000 during their second encounter.

The second pro who's playing against Galfond at the moment is ActionFreak, who specializes in high-stakes games. And from what we can deduce, it seems that both poker players are evenly matched. Sometimes, Galfond wins a session, and on other occasions, ActionFreak leaves the table satisfied.

On May 9th, the situation looked grim for the latter, as he acquired a debt of more than €430,000. However, in their next session, the online sensation managed to reduce his deficit by €250,000. So, at this moment in time, Galfond is €178,248 in the lead, but only time will tell who will come out of this competition victorious. And since the two have already played 6,496 hands out of 15k, it seems that we will soon discover who will claim the throne.

The Galfond challenge provides poker players with a rare opportunity to learn more about the game. After all, there’s nothing more exciting than watching to experienced and successful poker pros using all their poker knowledge to win the match.

Moreover, the games also serve as a refreshing distraction from life, as the current worldwide health crisis prevents poker players from participating in live games themselves.

Who do you think will win the ongoing matches?