May 2020: Biggest Tournament Wins at the Best Poker Sites 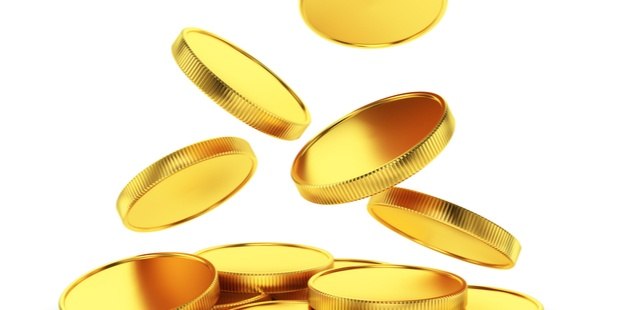 The first five months in 2020 have been rather lucrative for online casinos and gamblers alike. As the number of people who visited the best poker sites grew dramatically, so did the potential prize pools.

Hundreds of thousands of dollars have been on the table, and a few poker players managed to score some decent wins. Now, let’s take a look at the lucky people who dominated the online poker world this month.

The first player we’ll bring up is Steve O’Dwyer, aka Mr. Tim Caum. He participated in one of the most anticipated championships of the season, which consisted of 240 separate events. O’Dwyer won an astounding prize of $521,598, which was quite a spectacular feat. This particular event attracted the attention of 89 players, creating a total pool of more than $2,000,000.

In another event that was part of the championship, 609 players created a $6,090,000 prize pool as they played poker online. The top 79 finishers got to walk away with some cash, but the most successful of all was ‘Alexgirs’. The Belarusian player earned $920,596, almost $200,000 more than the runner-up Pablo ‘pabritz’ Brito Silva. And Alex Difelice, the Canadian player who came in third place, won $722,075.

Last but not least, we’ll mention Christian Jeppsson, who won an event at the first World Poker Tour that took place online. The Swedish poker pro won a staggering prize worth $923,786, which is quite impressive.

The past few months created new opportunities for poker players to win unprecedented prizes. People had the chance to discover the joy of playing poker online, thus adding more and more money to different prize pools.

And as it is now clearer than ever that online poker can become lucrative, experts hope players will turn to online platforms more often.