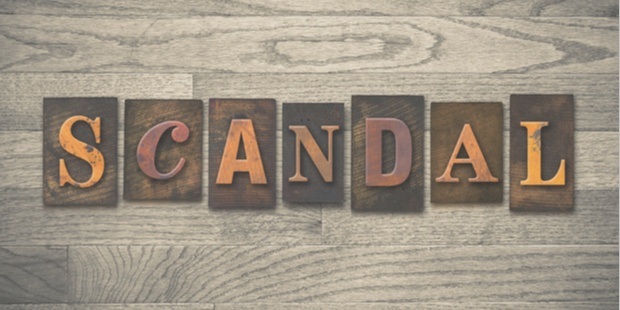 The past couple of years have been tumultuous for the gambling world, as various scandals rattled the industry. They have affected the way players react to new tournaments, poker promotions, and even friendly games. But are those scandals all behind us? Or is there another storm brewing?

According to Bill Perkins, a renowned poker pro, a new scandal will soon rock the offline and online poker world. It all started when Perkins posted an ominous tweet on May 24. He said that a secret cheating scandal, which we still know nothing about, might make the Postle case seem insignificant.

He also suggests that more than one poker pro was involved, saying: “…very disappointed in many people. Some you would call poker heroes. 1 person/pro showed integrity others failed miserably”.

Later on, he also posted some vague details, saying that the incident he was referring to occurred in a private setting, likely online. He also said that it involved pros who played for fish accounts and that someone confessed/there was physical evidence to support the claim.

Unfortunately, that’s all the information the poker pro was ready to divulge. And while those claims sound serious, not all poker fans agree. Some of Perkins’ followers said that he was exaggerating and trying to draw attention to himself.

In his tweet, Perkins referred to the Postle scandal, which made a lot of noise in recent months. At the moment, Mike Postle is facing a $10m lawsuit, as he is accused of allegedly cheating while playing at the Stones venue.

According to claims, Postle used electronic devices and the help of insiders to discover what cards his opponents had. Unsurprisingly, this case has been getting a lot of attention from the media and the poker community. So any scandal that is compared to the Postle fiasco has to be dramatic and mind-boggling.

While the poker community is still dealing with previous cheating scandals, a new incident might rock the boat even further. Hopefully, more information will become available soon. Until then, we can only guess what might have provoked such an intense reaction from Perkins.