Celebrities, Poker Welcome Bonuses, and Everything in Between 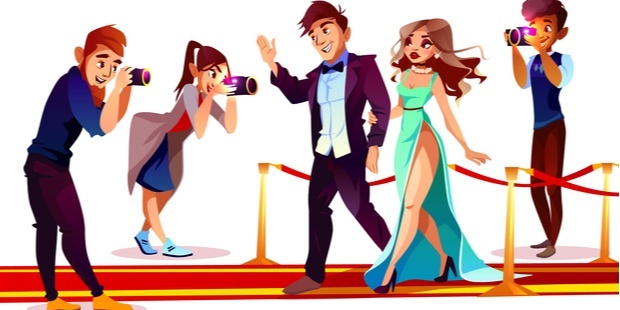 Poker is a universal game, enjoyed by people from all walks of life. That includes businessmen and women, blue-collar workers, actors, and even famous athletes.

The first celebrity we’ll mention is Kevin Hart, who is considered as one of the best amateur poker players nowadays. Since 2017, he has represented two poker brands, partnering up with a new company less than a month ago.

In a tweet posted by Rob Yong on April 10, Hart said: “…expect the world of poker to get more fun, expect it to get more real and expect us to get rid of all of the…people who make it so technical…it’s a community sport…”. And that’s sounds rather refreshing!

So far, according to poker online registries, the poker ambassador won more than $47,000 while playing the game. But more importantly, some of the games Hart played got some major attention from the media. Back in 2018, Hart competed against some of the greatest players in a televised championship.

An unexpected mistake on Hart’s part led him to believe he had the winning hand. In turn, it led to one of the most unpredictable hands in the competition’s history. And if such a player gets more involved in the industry, you can rest assured things are about to get more exciting.

The second name we’ll mention is Cody Latimer, an NFL player who was arrested earlier in May 2020. Allegedly, the wide receiver went berserk during a poker game. According to reports, after getting into an argument with one of the participants, Latimer came back with a firearm. He then threatened the other players and supposedly fired two rounds. The charges against him include assault in the second degree, prohibited use of a firearm, and more.

Last but not least, another name that has been mentioned a lot recently is Molly Bloom. The former “Poker Princess” hosted multiple video chats in recent months, addressing issues that touched the hearts of her followers. During those talks, Bloom and a plethora of celebrity guests discuss adversity and how to overcome hard times. That is something Bloom knows all about, and she has no issue with sharing her past experiences that are connected to the poker world.

Poker is a thrilling game that attracts all kinds of players. Some see it as an opportunity to reach out and have fun, while others fail to see the beauty of the game. What kind of player are you?