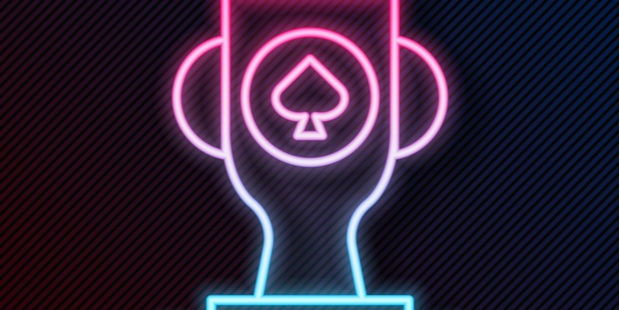 Daniel Negreanu, a renowned poker pro, recently announced that he set his heart on winning a WSOP bracelet this year. The World Series of Poker is one of the most coveted poker tournaments in the world, and it usually takes place at a land-based venue. This year, however, chances are the competition will have to take place online. Therefore, the WSOP winner will also get the title of the best online poker player of 2020.

Negreanu, who won six WSOP bracelets in the past, believes he can do it again. In fact, he is willing to bet on it, which shows how confident he is in his own skills. On June 13, the Canadian pro tweeted that he was willing to take a 2.5 to 1 bet that he will get a bracelet this year. All in all, Negreanu said he's ready to bet up to $1m to prove his point.

This bold move juxtaposes his humble statement that accompanied his tweet:"… tough to win against huge online fields". In a few sentences, Negreanu showed that he respects his competition, but he still thinks he's better than most.

And to add to the excitement, as he posted this exciting tweet, the poker pro initiated another challenge as well. In a separate message, he said he was willing to compete against another player, no matter who, and outshine him during the WSOP games.

What are the Chances?
But what are his chances of winning? Is this just a ploy to draw some attention to himself? Let's take a look at some facts regarding the player's history – and decide.

Negreanu has a very rich poker career, as he won 6 WSOP events and 2 World Poker Tour titles. Also, in 2014, the Global Poker Index crowned him as the best player of the decade, at the same time he got a spot in the Poker Hall of Fame. Over the years, Negreanu won over $40m, which is rather impressive. All in all, those details show that this poker pro knows what he's doing.

But while no one disputes the fact that Negreanu is a capable poker player, his attempts to appear highly confident are no longer effective. Apparently, Negreanu tends to bet on his chances of winning championships more often than you might think. He made similar side bets in 2017 and 2018, but they didn't pan out well. Even his attitude and self-assurance weren't able to secure the pro a win, which raises the questions: is this year any different? Will he fail to rise to the occasion? Or will this year bring some extraordinary news for Negreanu?

In Conclusion
Negreanu is a highly active poker pro who is known for his live poker wins. However, this year, he will try to dominate the online poker arena. Will he be successful?