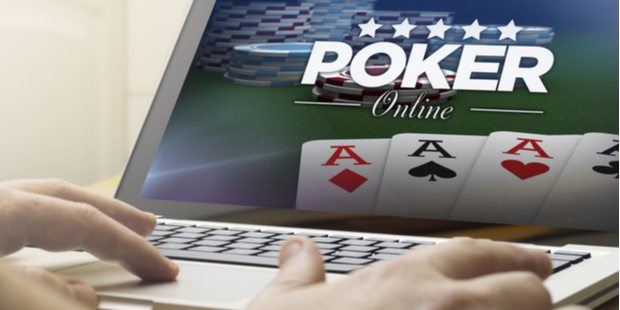 The World Series of Poker (WSOP) event is one of the most popular poker tournaments in the world.

Usually, hundreds of players congregate in land-based casinos to compete for the winning spot, but this year, things are a bit different. The 51st event takes place online, and players will be able to participate in 85 tournaments in upcoming months.

The competition started on July 1st, and it took the online poker world by storm. So far, a few winners have been announced, and some of them dominated the tables thanks to strong straight poker hands.

Let's take a closer look at how straight poker combinations were helpful in this year's online tournaments!

3 Top WSOP Wins So Far
Simon Lofberg Wins $224,493
Out of 532 players who joined the $2,500 pot-limit Omaha tournaments, Simon Lofberg managed to snag the first place. During the event, Lofberg was stuck in the middle of the pack chip-wise, but he still managed to earn a spot at the final table.

As the top players competed for the bracelet, it seemed as if Andreas Torbergsen was going to come out the winner. However, when the table read ♦J, ♥8, ♠10, and ♠6, both players had a nut straight. But while Torbergsen's hand consisted of ♦5, ♣7, ♣10, and ♠9 – Lofberg had the higher nut straight with ♦Q, ♣9, ♣6, ♠5. Shortly after this lucky win, Lofberg managed to outshine his competition yet again, and walk away with the big prize.

Sung Joo Hyun Wins $161,898
2,307 players joined the $500 no-limit Hold'em tournament, but only the South Korean left the table with a bracelet. The final table featured some strong poker players, so the action was at an all-time high. Early on, one of the strongest contestants - Jens Kerper – was eliminated by Jeffrey Mallach, who had an ace-high straight. Since that moment on, it was anyone's game. By the end of the event, Hyun managed to take the lead with a successful bluff, and he later eliminated Yiduo Yu with a sequence of smart moves.

Paul Teoh Wins $82,202
The $1,000 buy-in short deck Hold'em tournament drew a crowd of 487 players. When the pool of players dwindled to nine pros, Michael Watson – a Canadian pro – held the top spot. However, Watson came in third place, as Teoh got a lucky straight that knocked his competition out of the game.

While Teoh had ♠10 and ♥10, Watson's cards included two jacks. The flop revealed ♥A, ♣9, and ♥8 – which meant Teoh had only a minuscule chance of winning the game. However, he got lucky, as the river uncovered a ♠J, which helped Teoh get rid of one of his strongest opponents.
In Conclusion
This time around, the WSOP even will take place solely online. It started on July 1st and will last until September. During those months, we are guaranteed to witness some epic poker matches – so stay tuned and learn more about the best WSOP moments as they happen!