Negreanu vs Polk: Most Anticipated Online Poker Match of the Year 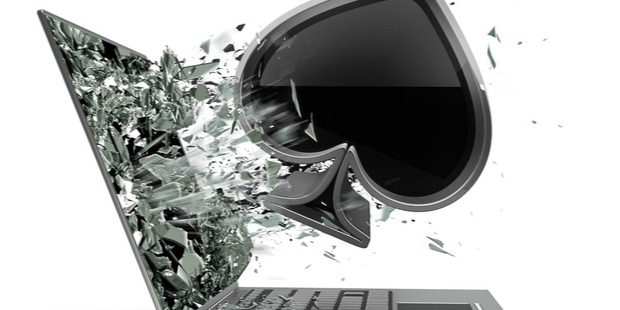 Two poker enthusiasts. One long rivalry. Zero patience left. That is how the story of Negreanu's grudge match starts, and the entire online poker world is buzzing with excitement.

Over the years, Daniel Negreanu managed to make a name for himself. Apart from being recognized as a skilled poker player, he is also well known for his opinionated posts on social media.

And while Negreanu has a lot of fans who support him and agree with what he has to say, he also has quite a few opposers.

For quite some time Dough Polk has been sparring with the Canadian player on Twitter, and their arguments became more and more aggressive in tone as time went by. In a video he posted, Polk explained why he has issued with Kid Poker: "…He changed into someone who doesn’t care about the players…He’s also someone who belittles people quite frequently and then tries to get his way at whatever cost he can.”

But in recent weeks, their argument escalated rather drastically, and the two decided to work things out the only way they know how: by playing poker.

Before we delve into details about the match, let's take a closer look at the participants.

Daniel Negreanu, also known as Kid Poker, is a 46-years-old Canadian poker pro. In his poker career, he won six WSOP bracelets and two World Poker Tour championship titles. Throughout his career, he earned more than $42m in total, making him one of the most profitable poker players. Naturally, his success brought him a lot of followers, and nowadays, he is one of the most popular players in the world.

Doug Polk, on the other hand, is a 31-years-old former poker pro, who specialized in heads-up No-Limit Hold'em. Back in 2018, Polk decided to stop playing professionally, but he still kept up with his YouTube channel. Earlier in 2020, Polk even went as far as stating he didn't like the game anymore, and that he was interested in quitting the industry altogether. But apparently, he wasn't ready to stop playing just yet.

How the Match Came About

On July 29, 2020, after years of goading each other online, Polk challenged Negreanu to a heads-up No-Limit Hold'em match.

The number of hands: anywhere between 10k to 25k.

The number of tables: at least two.

While Negreanu tried to negotiate some of the terms, Polk wasn't willing to budge. Also, even though Polk said he was out of practice, as he hasn't played in a while, Kid Poker might be the underdog in this scenario. In a statement he released on his blog, Negreanu said he has very little experience playing this poker variant, and that Polk had years and years of practice under his belt.

Also, Negreanu said he was interested in donating the money won to charity, but Polk refused, as he doesn't believe in using charity as a promotional tool.

What Does the Future Hold?

Since Negreanu is knee-deep in WSOP events, a starting date for the grudge match hasn't been set as of yet. And while Polk is getting a bit restless, doubting the match will ever happen and talking about it in his social media posts, Negreanu isn't in a rush to start the match.

We believe the highly anticipated event will take place somewhere around September or October, as the WSOP will come to a close by then. Will this feud end on good terms? And who will win the match? Only time will tell.