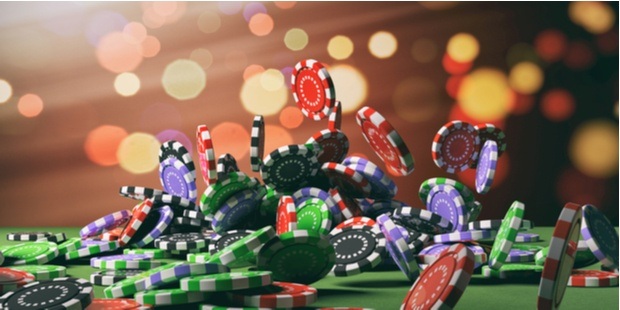 Watching and following the results of poker tournaments can be quite beneficial if you're trying to improve your poker play. Apart from being highly entertaining, watching some of the best online poker players compete against each other can teach you a lot about the games itself.

In the past few weeks, dozens of WSOP events took place online, making it easier than ever to watch poker pros push their skills to the limit. But since the tournament is comprised of so many events, not many people have the time to keep track of every little detail.

That is where event summaries can come in handy. You can learn all about the biggest wins, the strongest players, and the most shocking moments with a minimum investment of time.

Right now, we will take a look at three impressive WSOP wins that you can learn a lot from. Are you ready to find out a bit more about the best online poker wins this month?

Even though the WSOP is about to come to a close, there are bound to be more tournaments in our future. You can learn from each and every event, as long as you pay attention to details and watch as many games as possible.