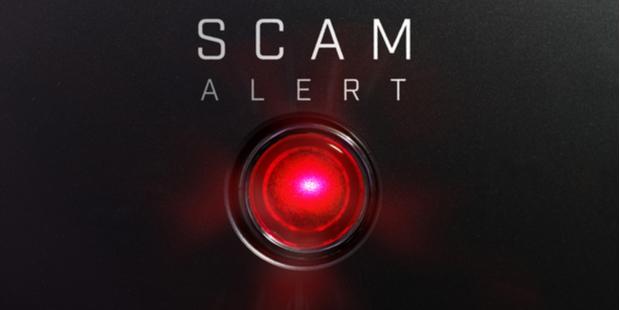 Poker scams are rare, but not unheard of in the gambling industry. While it is relatively safe to play poker online, from time to time, poker players can fall victim to one scheme or another. This time around, an elaborate scam got $20,000 out of two poker pros.

It all started when “Grazvydas”, a poker player who takes an interest in trading, sent out a message in a Skype chat group dedicated to swapping funds. In his message, “Grazvydas” wrote that he was interested in exchanging about $20,000 from his poker-room funds for Natural8 currency.

At the same time, another chat member, James Romero, stated that he wanted to swap at least $5,000 for Bitcoin. It seemed as if the two could easily switch funds with minimal fuss, but that was not the case.

Apparently, a scammer read both messages and saw an opportunity to make some quick cash while deceiving the involved poker players. He created two Skype profiles, impersonating “Grazvydas” and Romero. Once the new accounts were up, he contacted both players and convinced them to make the transaction.

Unsuspecting of any foul play, “Grazvydas” believed he was speaking to Romero and vice versa. After a short exchange, both players provided the scammer with their banking info, as the plan was for "Grazvydas" to send $20,000 to Romero, who will then send Bitcoin in exchange.

The scammer, quite cleverly, provided "Grazvydas" with Romero's real account details, who completed the first part of the exchange rather quickly. But the second poker player sent the Bitcoin coins to a fake account – and "Grazvydas" got nothing.

That is when the two realized that something was wrong, and after contacting each other directly, they discovered they were tricked. The two began arguing about who was at fault, as Romero refused to take responsibility for his involvement in the incident. He claimed that "Grazvydas" should have been more careful before transferring the funds and trusting a stranger.

But when "Grazvydas" posted the details in a popular poker forum, other players said that both parties should have acted differently. In the end, Romero agreed to split the losses, and he wired "Grazvydas" $10,000.

When playing poker online, you can have a spectacular gambling session, as long as your personal info always remains protected. There are a few simple safety rules you should always follow:

In recent years, a few cheating and scamming scandals have hit the poker industry. A short while ago, the Postle case finally came to a close, and now a new story is being discussed by members of the poker community.

Will the scammer be caught? Probably not, as finding out the culprit's personal information is not an easy feat, but there is still hope it will happen. In the meantime, all players need to remember how important it is to keep their banking details safe.