Who Are the Best Online Poker Players That Want to be Anonymous? 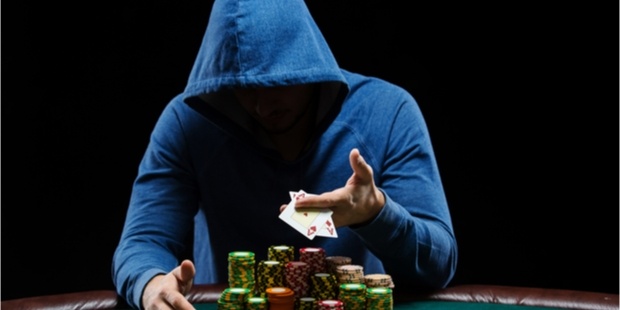 While some of the best online poker players often enjoy reveling in their success, not everyone feels comfortable in the spotlight. In recent years, several of the biggest winners in online games played under an unfamiliar nickname, and their identity remains a secret.

Who are those players? And how much money did they win? Let's take a look at some of the most surprising and intriguing players in the industry.

When large stacks of money are at stake, most poker pros aren't too prone to use a pseudonym. After all, who doesn't like seeing his name appearing in the headlines after a major win?

Well, apparently, some poker players prefer to keep their identity a secret – even if they win big. Sometimes, the reason behind this decision is practical yet somewhat illegal, as there are players who try to avoid paying taxes on their wins.

However, in many cases, players are simply trying to protect their privacy at all costs, which is a legitimate reason. Others might also feel more confident and able when playing poker under an unrecognizable nickname.

According to another theory, some popular poker pros tend to play under different nicknames as well, so as not to attract unnecessary attention to themselves.

And who can fault them for that?

Online poker players sometimes prefer not to disclose their personal information, creating an air of mystery that the fans highly enjoy. Who is your favorite anonymous poker player and why? Do you think you know who hides behind the mask?

While a lot of theories regarding the player's identities circulate the web, we probably will never know who is responsible for the great wins we've mentioned.